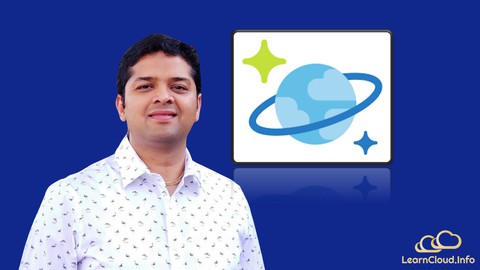 A computer is basically a programmable machine capable to perform arithmetic and logical operations automatically and sequentially. It is also known as a data processor, as it can store, process, and retrieve data as per the wish of the user. 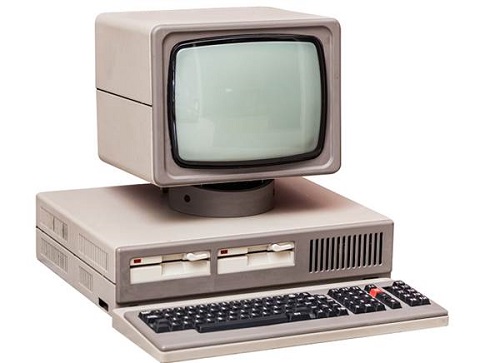 The term “computer” is derived from a Latin term “compute,” which means ‘to calculate.’ Initially, the computer system had been designed to calculate; it was intended to be a computing device. However, over a period of time, this device technically advanced; at present, it can perform a wide range of desirable works apart from data processing.

Following are the core functions of a computer system −

Following are the salient features of a Computer System −

The present Computer System has evolved after centuries of efforts from different intellectuals who contributed their works during different periods of time.

Abacus is (most likely) considered as the earlier counting device.

Let us now read about the innovators who contributed immensely in the development of a computer system.

Napier was a Scottish mathematician who invented logarithms.

Further, Napier also invented a computing device, which consisted of sticks with numbers imprinted on them. Napier named sticks ‘bones,’ as they were made up of bones.

Pascal was a French mathematician who invented a machine based on gear wheels, which helped greatly in calculation.

Babbage was an English Polymath, Mathematician, Mechanical Engineer, Philosopher, and Inventor. In 1822, he developed a machine capable to calculate the successive difference of expression and prepared a table which helped him in his calculations.

Lovelace was an English mathematician, who researched on Babbage’s work. She has given the concept that ‘computers can be programmed’. Her work helped a great deal in the advancement of computer system.

With the assistance of Berry, John Atanstoff developed the Atanstoff Berry Computer (more popular as ABC) in 1937. It marked the beginning of the development of electronic digital computer.

In 1947, John Mauchly and Eckart developed the first large scale Electronic Digital Computer. It was called the Electronic Numerical Integrator and Calculator (ENIAC).

In 1949, Wilkes (at Cambridge University) designed Electronic Delay Storage Automatic Calculator (EDSAC). It was the first computer that started its operating system on the stored program concept.