We will have a comparison of the specifications of Arduino Uno and the STM32 Blue Pill Board. 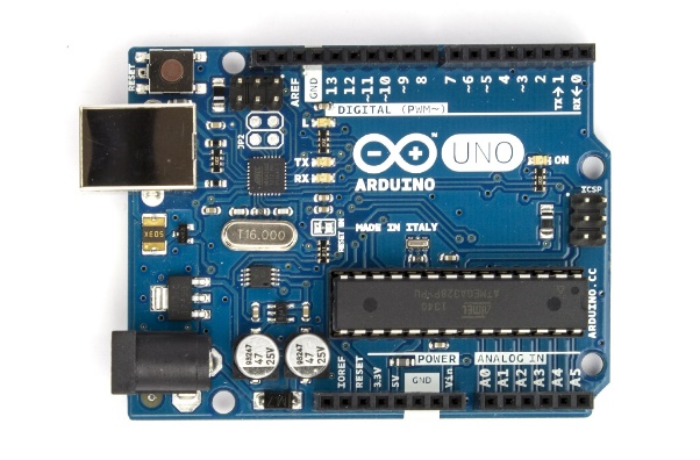 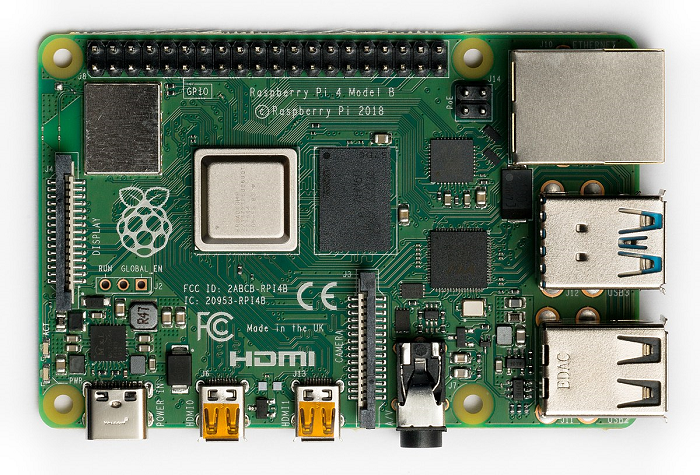 Arduino Uno and Raspberry Pi are in different leagues altogether. Arduino is a microcontroller, while R-Pi is a Single Board Computer. R-Pi comes with its own operating system. Arduino has no OS, it can simply run programs compiled for the Arduino platform (which means C and C++ programs in general). There is no point comparing the two, but still let’s see the difference in specs, to drive the point home.

I think the above points would have given you a clear picture of how vastly different Arduino Uno and R-Pi are.