Appreciative Inquiry is a new perspective of thinking, especially helpful for managers who need to motivate their team members regularly in order to extract their best output. If all the members in a team know what they are supposed to be doing, then there is no loss of motion due to confusion or uncertainty. Instead, a motivated individual will be in action, and a team full of motivated individuals will feed off of each other and help keep that motivation going.

The basic foundation of Appreciative Inquiry is to ask positive questions, rather than focusing on the negative aspects. It basically focuses on the possibilities instead of the problems.

Experts suggest that Appreciative Thinking is not actually thinking out of the box. Instead, it’s more like thinking from within a different box. In case of Appreciative Thinking, various possibilities are explored, instead of solving the problems. Instead of asking “Why is this solution not working?” an Appreciative thinker would ask “What other solutions do we have?” You can easily see that the latter exudes enthusiasm.

What is Appreciative Inquiry?

Appreciative Inquiry, at its core, involves the practice of asking pertinent questions that strengthen an organization’s capacity to improve its efficiency. 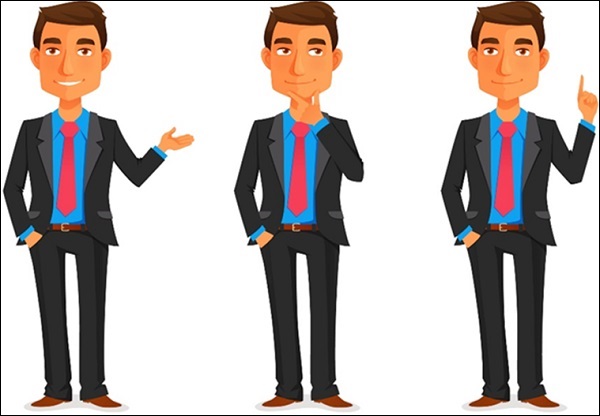 Instead of thinking about the problems, an Appreciative Thinker would think about the various possibilities in which he can improve the organization. Moreover, every single employee is encouraged to become a part of the decision-making process and everyone plays their significant roles in determining the future of the organization.

Change is the only permanent thing in life and in business. Change is crucial for the development of individuals, groups and organizations. The points of departure between Appreciative Thinkers and regular managers in approaching a situation are usually based on their analysis of the reasons behind the issues.

While managers often want to give their observations about you as a way of sharing feedback, Appreciative Managers would ask you to answer questions that directly emphasize on the issues that an employee might be facing in his workplace. These questions might initially cause a negative resistance within people, rather than inducing a feeling of enthusiasm, however in the long run, it promotes transparency between the people and yields greater trust and mutual understanding. Some of these questions could be −

The solution to these problems would probably be in finding out another approach that creates a positive vibe within the organization. And thus, the Appreciative Approach of problemsolving was developed.