The technological advancement (in terms of art & architecture as well as science & technology) of Satavahana period was pretty advanced. 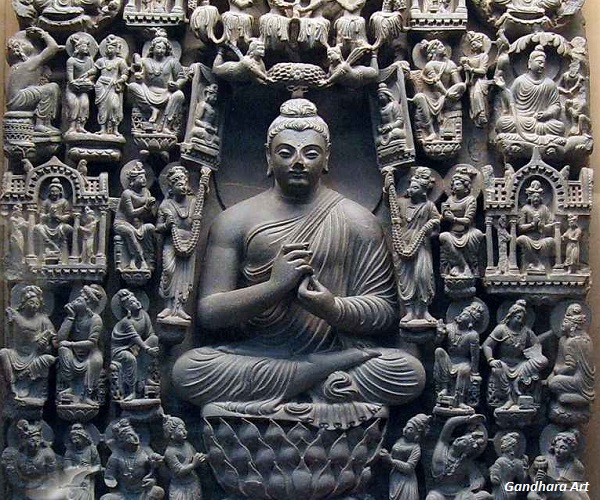 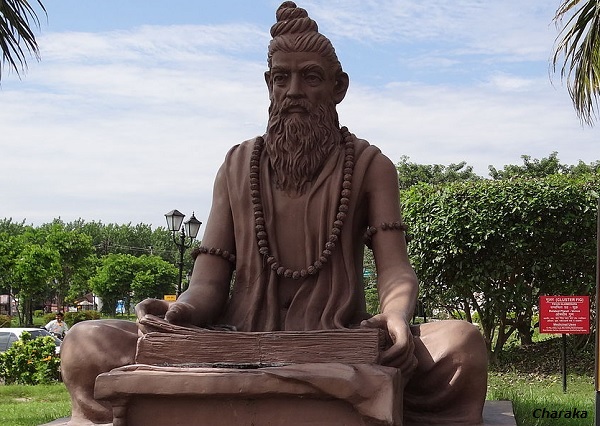