Why is the fare of Rajdhani express more as compared to other trains in the same category?

It's true that the fare of Rajdhani Express Train is atop any other train and wandering about such a whopping price is quite usual. However, there is a reason why this train charge more for the same length of a journey. 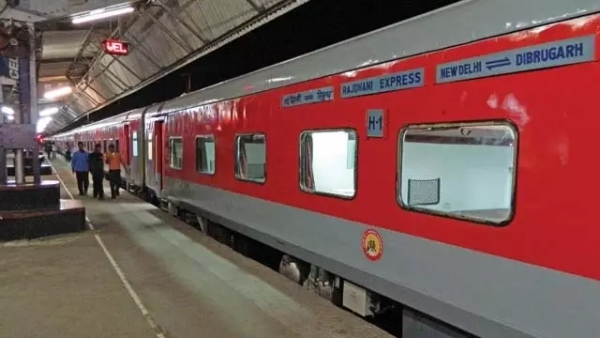 1. Food and Catering Charges: Rajdhani and Duronto trains have the facility for food and snacks at the respective times. Three meals comprise dinner, breakfast, and lunch, as well as evening snacks with tea, are served, the charges of which are included in the ticket fare. 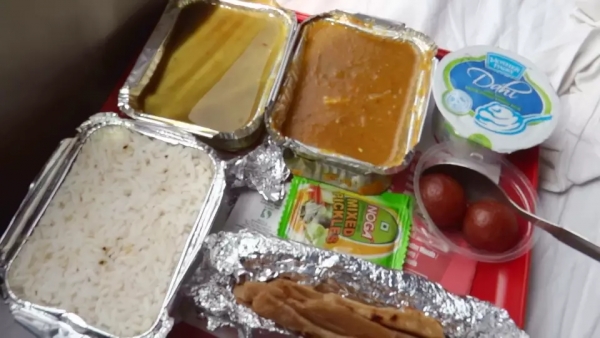 2. Speed Charges: There are superfast charges too added in the fare. We all know that Rajdhani takes quite less time to travel from one station to another, due to less intermediate stoppages where it needs to stop for 10–20 mins, in turn eating into total travel time. So, it is the speed what we pay for. 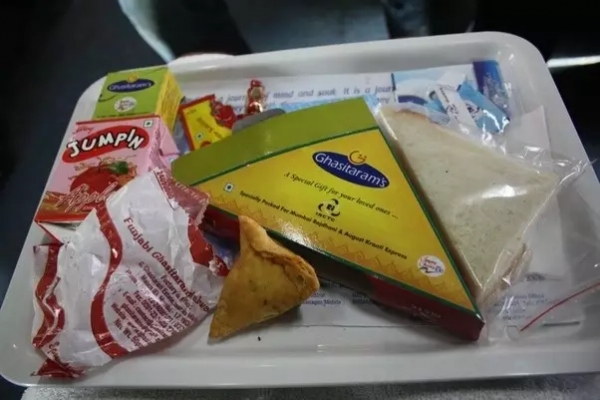 3. Taxes: There are various taxes and cess such as Swach Bharat cess, etc. which are included in the fare.

4. Air Conditioning Facility: The train has all AC coaches which count as an additional facility.

5. Flexi Fare: This is a service introduced in September 2016. The meaning of Flexi Fare is quite introspectable from its name, which accounts for the provision applicable to premium trains such as the Rajdhani, Shatabdi, and Duronto. The scheme allows 10% of the seats to be sold at normal fare initially and later increases the fare slab wise such as by 10% with every 10% of berths sold, with a ceiling of a 50% rise. The scheme led to a lot of revenue being generated at the end of the government which later revised it to provide a 10% rebate on any seat left vacant after the preparation of the chart.