Why do we sometimes find Bibles in hotel rooms?

When I had recently checked-in a hotel room for a two-day stay in a new city, I was surprised to find a Bible on the table. Though initially, I thought that the previous customer or the cleaning staff might have forgotten, later on, I came to know that it was made a custom around the world by a group called Gideon group to leave a Bible in the hotel rooms. 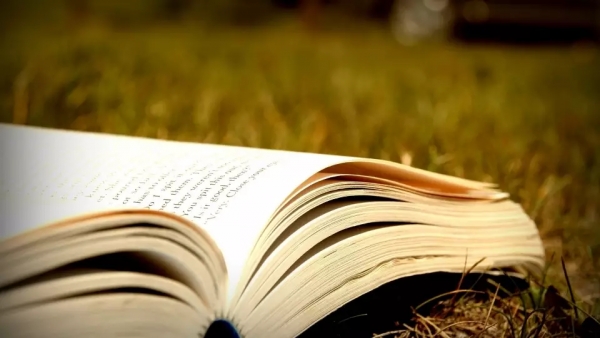 Why Did they Leave It?

The Gideons International is an association of Christian business and professional men who are dedicated to distributing Lord Jesus’s word around the world. They trust that Jesus’s word is being spread by leaving Bible in hotel rooms so that it helps to increase his kingdom.

It was in 1899 when two salesmen who have a heart for evangelism started the Gideons organization and adopted the goal of placing a Bible in hotel rooms from 1908. Over 3,00,000 men and women in 195 countries took this pledge of spreading bibles through hotel rooms in over Ninety languages, where nearly 1.8 billion copies were given in the first 105 years of this mission. 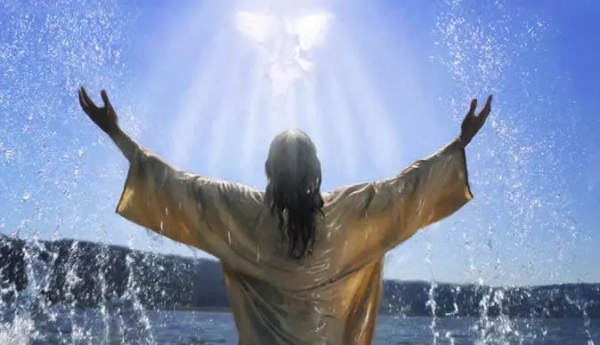 The mission of Gideons

These Gideons who are simple laymen and believe in Jesus, leave the bibles in hotels and motels, and New Testaments are provided to middle schools, high schools, colleges, fire stations, prisons, hospitals, military offices etc. Gideon is actually the name of a hero and Judge of the Old Testament. This name was popular among Puritans where he led Israelites against Midianites and won.

The first Gideon Bible was placed in a hotel in Superior, Montana in 1908. Gideons will be pleased if anyone takes away the bible from the hotel room and replaces it believing that it is their success in spreading the word of the lord. The Bibles are bought from the donations that stem from individuals and churches who support the Gideons’ cause.