Who started the #MeToo revolution?

#MeToo. A feminine revolution, which has been a center of conversation in all walks of life from the past a few days. As we all know, the revolution consists of encouraging women to speak about any physical or mental abuse they have gone through in their lives. The motive behind the revolution is to empower women, surface the accusers, and fight for the justice of the victims. But do you know who actually initiated this movement? Here we reveal where this came from. 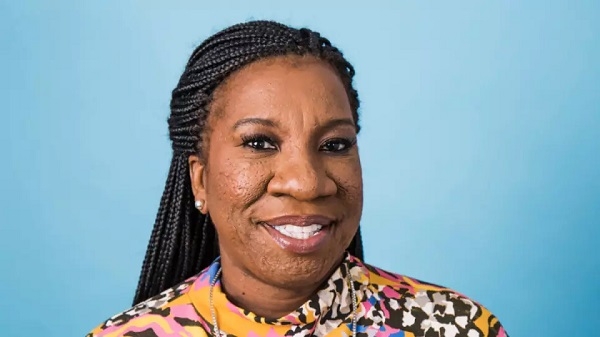 Tarana Burke, an African-American civil rights activist from The Bronx, New York founded the Me Too movement. Burke started using the phrase "Me Too" in 2006 to raise awareness of the pervasiveness of sexual abuse and assault in society, and the phrase developed into a broader movement.  The movement took a leap in 2017 when the phrase #MeToo was used as a hashtag when Harvey Weinstein was accused of sexual abuse by dozens of women.

The coveted Time magazine named Burke among a group of other prominent activists dubbed "the silence breakers", as the Time Person of the Year for 2017. Burke attends public speaking events across the country and is currently Senior Director at Girls for Gender Equity.