What according to you are the good and bad sides of the #MeToo movement?

The #MeToo movement which started as a simple tweet has now become a global phenomenon and resistance against sexual harassment. It has turned out to be a great movement with a lot of momentum and gave women the much-needed courage to speak up. No more suffering silently. 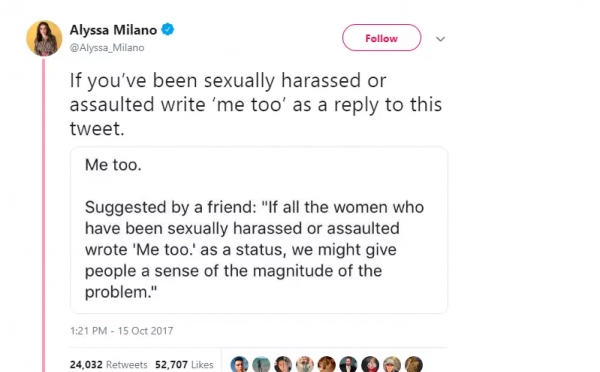 In no time it has become a global movement and many women are coming up and speaking about their sufferings, especially women in the glamour field. This has encouraged every woman whether working or a housewife to come out in public and reveal the assaults and abuses which they have been suffering silently. This actually is helping the woman to let go her years of agony and breathe some fresh air.

The newfound wings to the woman are creating a new chapter in women empowerment. Now, workplaces have become safer. A man who used to make sexual advances without thinking twice is getting terrified at the first thought now.

The #MeToo movement in India sparked when actor Tanushree Dutta came forward with sexual harassment allegations against actor Nana Patekar which has shaken the nation. Complaints against Alok Nath, Rajat Kapoor, Subhash Ghai, Vikas Bahl, Kailash Kher, Sajid Khan and many more have shocked everyone in Bollywood and outside. Recently 11 top female Indian filmmakers like Gauri Shinde, Kiran Rao, Konkana Sen Sharma have come together and taken a stand not to work with the proven offenders. Following this, many Directors who were subject to allegations of sexual abuse have either stepped down or being replaced by the Heroes who are working in their projects. This is showing the power of #MeToo movement in India. 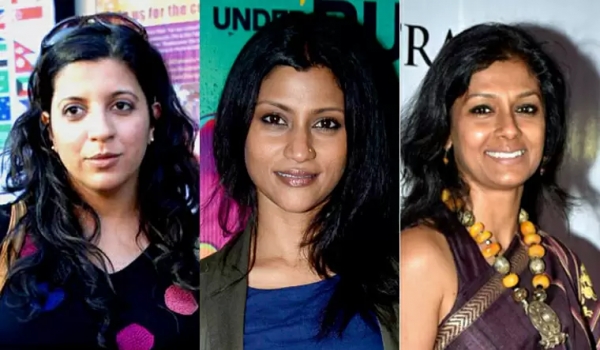 There are few dark sides of the #Metoo though. In some cases, women can take this movement in their own direction and destroy a man's life without any proof. She can take advantage of #MeToo movement and turn a consensual act in the past into a sexual abuse now.

But the #Metoo movement has given the women globally, the much-needed courage to come out and disclose the sufferings she is bearing silently for ages. It gave the woman a sense of empowerment and liberation to boldly attack the insensitive men who have been molesting her physically and mentally. Now the time has come, where men have to learn the tough lesson, that they cannot get away with harassing women silently.

The #Metoo movement It has taught many men that their actions will come into the light even after several years and ultimately they have to face the consequences. There is no escape from harassing the women and hiding it.

This is definitely the most welcome and a liberating movement for the women globally.