Recently, India beat Bangladesh by three wickets in the final of Asia Cup and clinched the Asia Cup title once again. However, do you know when this tournament first occurred? Let's dig out the history. 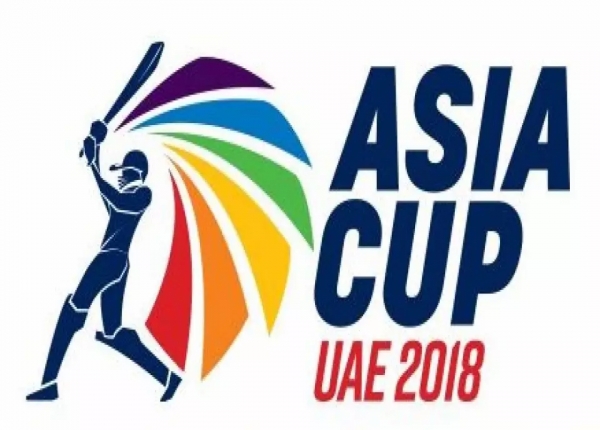 Initially, Asia Cup was only an ODI tournament and used to happen in every two years, but now it takes place in both ODI and T20 formats every year but with a different format each year. For instance, this year it was an ODI series but next year the teams will fight each other in the T20 battle.

In the year 2015, ICC decided to change the format of the series from 2016 and it took place right before the T20 World Cup. 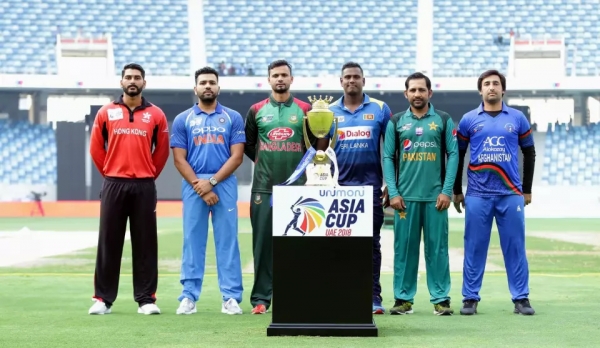 Three teams; India, Pakistan, and Sri Lanka did battle with each other for the trophy in the first Asia Cup organized in 1984 whereas the six teams other than these: Bangladesh, Afghanistan, and Hong Kong fought for the title.

Interestingly, a qualifier was arranged to pick a team among Hong Kong, Malaysia, Nepal, Oman, Singapore and UAE in which Hong Kong won and became the sixth team to play Asia Cup. 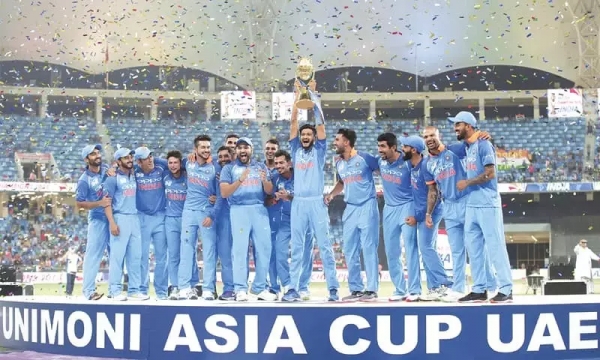