Before getting into a deep discussion about, when people started using edible oils for cooking, you need to first understand what is cooking oil and what are its sources.

Cooking oil is basically processed from the animal, plant, or synthetic fat which is used in frying, baking and other types of cooking. It is also used in the preparation of food items and developing flavor in which heat is not involved, such as dressing of salad, bread dips, and that is why it might be termed as more accurately edible oil. 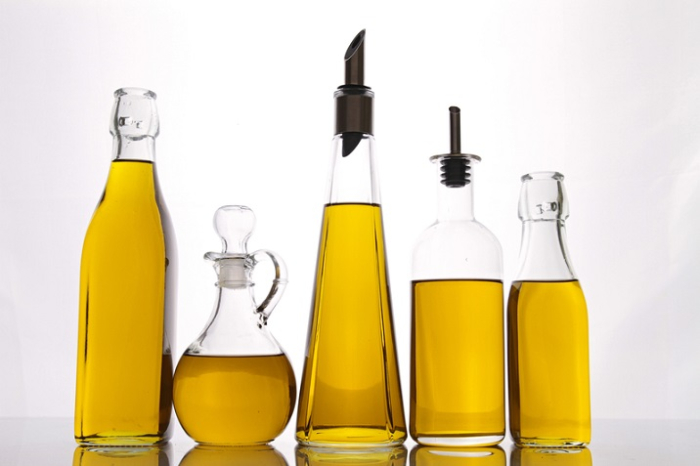 At around 250,000 BC, when man learned how to produce fire, was the time when people used animal fats as edible oils for cooking purpose. This happened when man started cooking animal meat under fire and oil naturally drips out of it. At the same time, the man also prepared earthenware for cooking and other purposes from stone, clay and other material.

It was the same time when our ancestors discovered how to prepare soaps by mixing hot oil drips with ash. So we can say that man has been using edible oils for cooking with saturated fat from animals ever since most of man existence. It is amazing to know that cardiovascular disease was virtually non-existent until the use of oil from seeds in the 19th century. 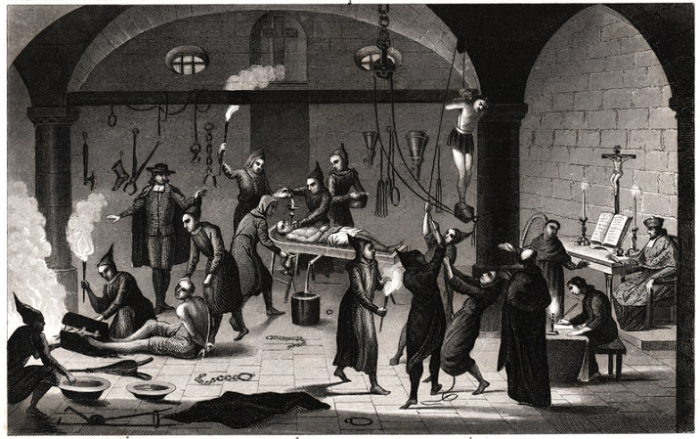 According to the research, it was found that man used a dino drumstick roasting on a stick procedure before they were introduced to cooking oil. This was probably as the first cooking method that occurred thousands of years ago.

Also wrapping ahead, another archetype, to a cauldron on a fireplace was actually combined with water into some stew or porridge. It is observed that, for millennia, the majority of foods were basically eaten raw, boiled or roasted.