When and why artillery invented?

The class of large military weapons that are used to fire ammunition, are called as Artillery. These are used to target far ranges than the small arms can handle. The artillery includes Field and Infantry guns, Muzzle-loaded guns, Howitzers, Anti-aircraft and Anti-tank guns, heavy and Infantry mortars, Cannons and Autocannons, other large projectile weapons etc.

When perfectly aimed, it could destroy the enemy trenches, can kill a group of soldiers or infantry, can destroy their ammunition and communication systems as well. 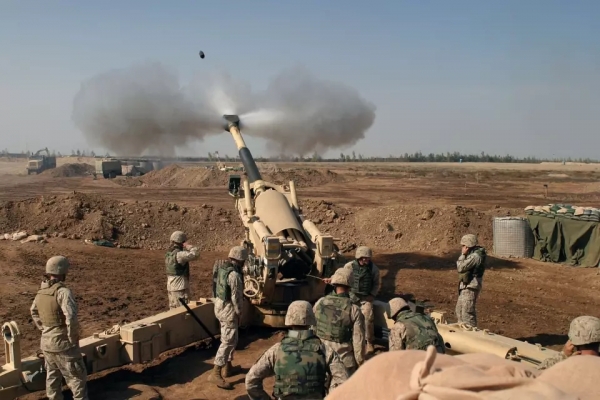 It was during the middle ages, the artillery especially Cannons were introduced. Cannons which were widely used in wars, along with guns and bombs were said to be introduced in China first. The song dynasty which was prevailed during 960-1279 is said to be the golden period when economy, culture and even artillery were developed to a great extent. It was during 950-960 when China invented Fire-lancers which are used to target the far-off enemies. Other artillery such as gunpowder weapons and Cannons were all developed during this Song dynasty that was also used in the series of Jin-Song wars, said to occur since 1125. 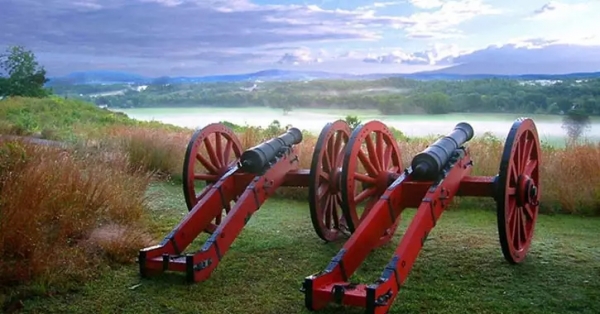 The Proofs Have A Different Story

But, according to the documented proofs, the gunpowder artillery was first used by the Song General Han Shizhong to capture one of the Fujian’s cities on 28th January 1132. The reason this artillery was invented is to aim at the enemy who is far beyond the normal range to attack with simple weapons. Most of these weapons along with some advanced ones like Machine guns, Rifles, Poison gas spreaders, war tanks etc. were used in the First World war.