What is the difference between a simile and a metaphor?

Poems are different and similar in the manner and matter they possess. The manner in which a poet expresses his ideas deal with literary devices such as simile, metaphor, hyperbole, contrast, repetition, imagery etc. Both simile and metaphor are used as comparative literary devices. 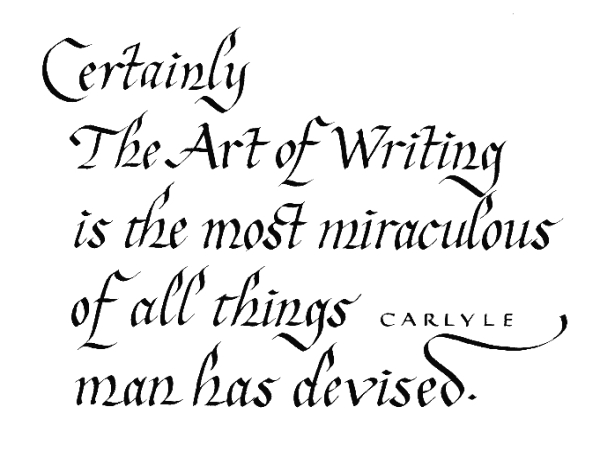 Comparison Between Simile and Metaphor

Simile - Similes are used to compare attributes of two objects or persons using words like or as. It must be noted that use of like or as always does not imply the presence of a simile. What is important is a direct comparison taking place.

For Example, Her cheeks are red as a rose.

In this example, the flush of her cheeks is being compared to the glow of the red rose. Hence, it is an example of a simile.

We observe the usage of the word ‘like’ but it should be noted that there is no comparison at all. So, the above example (example 2) is not a simile. It is simply a statement describing the savory dishes that were eaten. 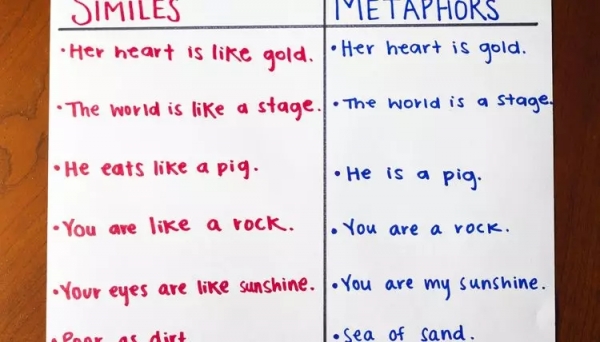 Metaphor: Unlike simile which is used for comparison of attributes or traits using words Like or as, a metaphor is a comparison without the application of the words-Like or As.

For Example, Her cheeks are a red rose.

In this example, which is similar to example 1 in our answer of simile, the glow of the cheeks is being compared to the beauty of the red rose. But the words like or as are not used. Therefore it is an example of metaphor and not a simile.

In short, comparison using or as is a simile while that which is direct without the use of these words is metaphor.