What is the difference between the country and a continent?

There are seven continents in the world such as Asia, Australia, Antarctica, Africa, North America, South America, and Europe. But there are a total of 195 countries in the world. These countries are all parts of these continents. Hence a country is a part of a continent on this earth. 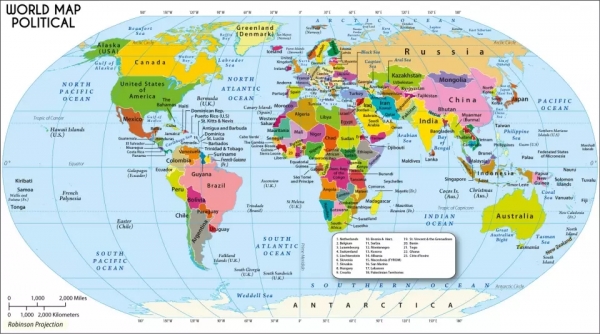 A Country is a certain part of a continent defined by some specific geographical territories. These are separable with other countries politically and culturally. Every country will have its own law, constitution, government, and other governing institutions. In spite of having a few similarities, each country is a separate entity having unique cultural and traditional practices.