What is the daily routine of an average person?

It is one other app for social networking purposes that lets you connect with the closest people. The only difference between Facebook and Path is the scope of connectivity. The Path app does not connect you with strangers; it connects you with family and closest friends. 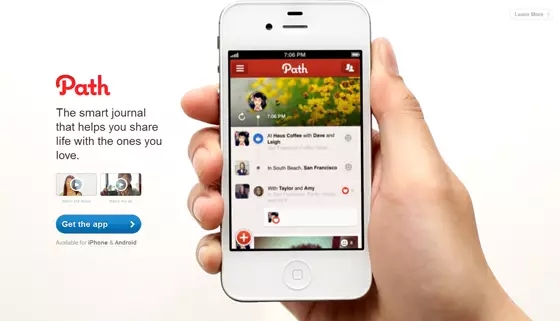 One platform that is mainly driven by images and numerous amusing GIFs, videos, audio, chats, text files, quotes, and so much more. Recently, Tumblr has provided its users with the capability to make their GIFs extracted out of the videos.

Welcome to the world of Pinterest! It is a site that gifts you with loads of ideas for men, women, and children. Spend some time working out on your new looks or plan a wedding with the most beautiful locations and decoration portfolios on Pinterest. 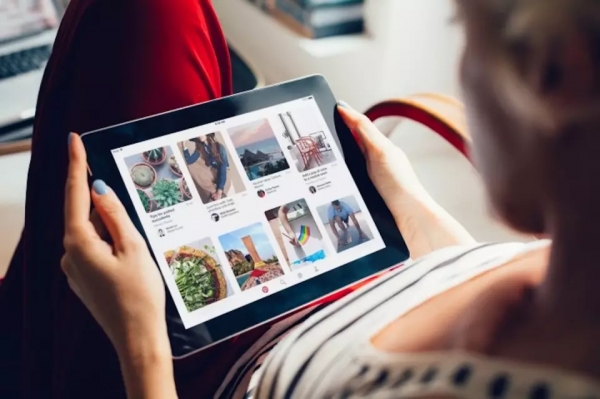 Flickr has received a lot of user attention in recent years. Thanks to its photo filters! It is very much similar to what selfie-freaks get on Instagram. There was a time when a lot of audiences had switched to Flickr, because of the loopholes in Instagram’s privacy policy. 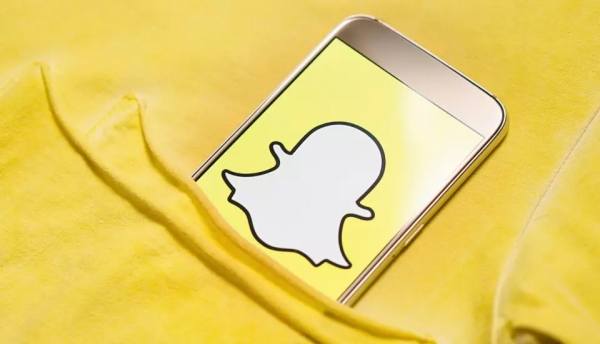 Who doesn’t know about Snapchat? Well, everybody does. Speaking of its popularity, Snapchat is just equivalent to Instagram or Facebook. Some features make it stand out from the crowd of apps, the Story feature. Make a small video or a film with many interesting filters in it.