What is Public interest litigation in India?

Legislature, Executive and Judiciary are the three organs of Indian Government. It is the Judiciary that upholds the pillar of equality in Justice. Earlier, the cases where a person’s rights were violated had to approach the court himself/herself. With the instrument of Public Interest Litigation (PIL), the Locus Standi was relaxed and any person can stand for the violation of Fundamental Rights for a group of marginalized and weaker sections of society. 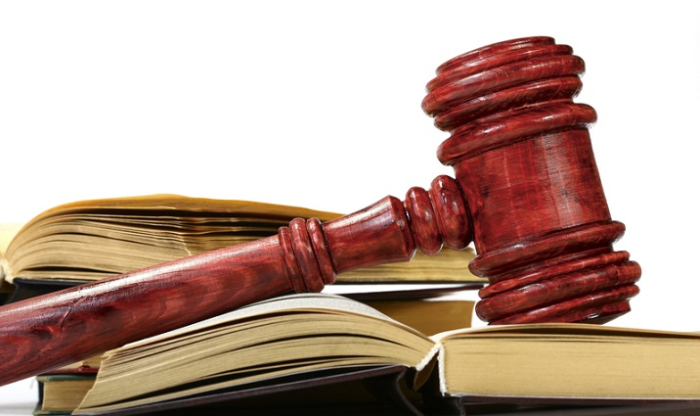 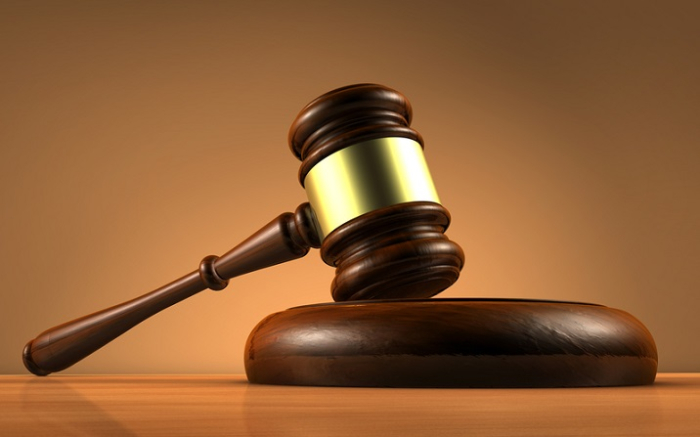