What is meant by a rocket propellant?

A rocket can be an aircraft, spacecraft or a missile which is propelled by a rocket engine. A rocket engine works on the principle of Newton's Third law, that is, for every action, there is an equivalent and opposite reaction. Rocket propellant is the fuel which burns and produces thrust to propel the rocket.

The propellants are usually fueled together with the oxidants. Oxidants are required to burn the fuel efficiently. Thus the chemical reaction in the combustion chamber produces the required energy for thrust.

The propellant is burnt in a controlled manner in the combustion chamber of the rocket engine and the hot jet of gases escapes through the nozzle at very high velocity producing thrust. 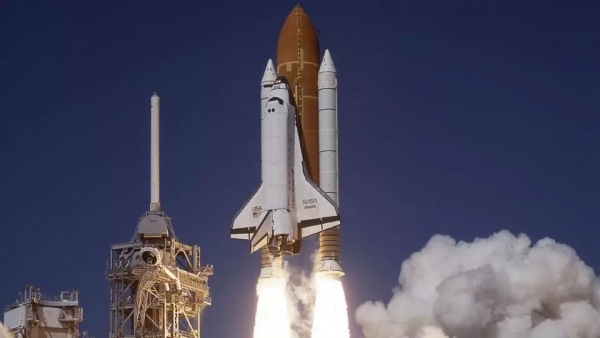 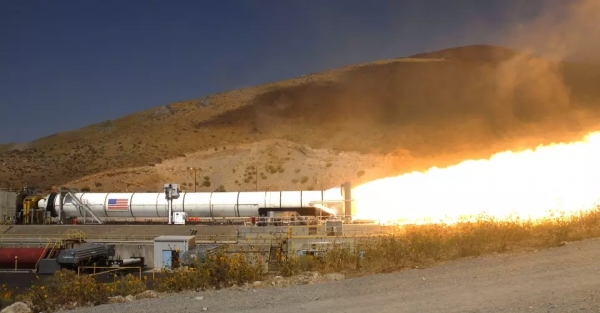 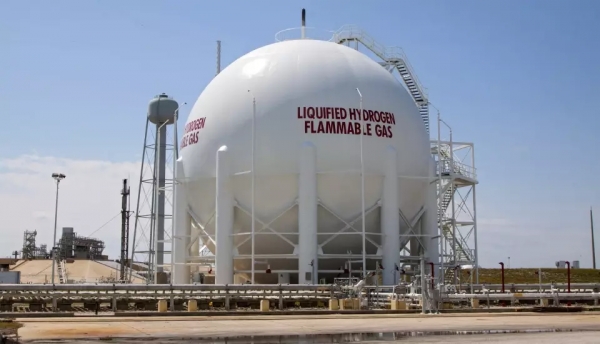 They are the least used type of propellants. They contain compressed gas which is inert in nature. Example- Nitrogen.