What is Compiler Bootstrapping?

It is an approach for making a self-compiling compiler that is a compiler written in the source programming language that it determine to compile. A bootstrap compiler can compile the compiler and thus you can use this compiled compiler to compile everything else and the future versions of itself.

There are various uses of bootstrapping which are as follows −

There are various advantages of bootstrapping which are as follows −

For bootstrapping, a compiler is defined by three languages −

I→Implementation language that it is written in

These languages can be represented using a T-diagram as

A compiler is characterized by three languages as its source language, its object language, and the language in which it is written. These languages may be quite different. A compiler can run on one machine and produce target code for another machine. Such a compiler is known as a cross-compiler. 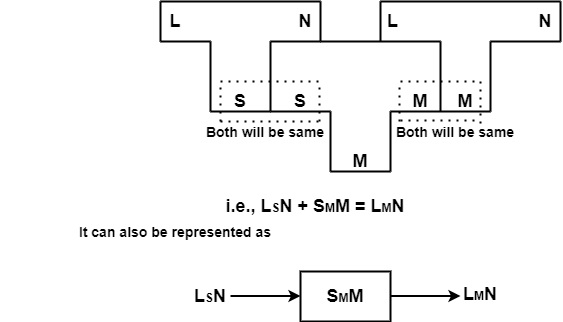 Solution − First of all, it represents two compilers with T-diagram.

When SsM runs on SAA, SAM will be generated. 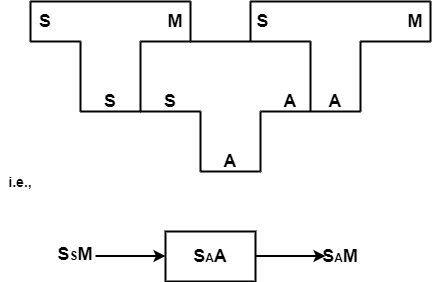