What is a plateau? How are they formed?

Plateau is known as the tableland in geological terms as it resembles a table as in having an elevated and flat plain land. Plateaus have different names called ‘mesas’ and ‘buttes’. There is also a different kind of plateaus called ‘Steppes’, these are non-raised large flatland areas. Basically, a plateau is a small or large raised area of flat land which is separated from the rest of the surrounding land. These plateaus have sloped lands on either side of it. 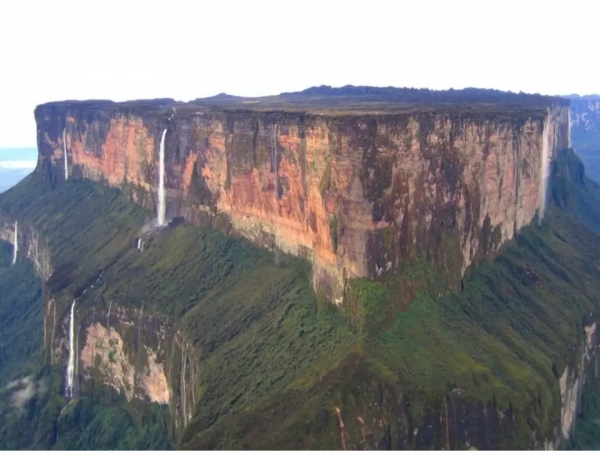 How are Plateaus Formed?

By the erosion of surrounding areas by rivers, flooding, and glacier activities plateaus can be formed. The pressure from the large magma chamber under the rocks can result in the uplifting the ground. Over several years plateaus are formed due to repeated lava flows. The tectonic plates of the earth’s crust collide and plateaus are formed.

How Large Is a Plateau?

A plateau can be just a few square miles or it can be as large as thousands of square miles.

Where Can a Plateau Be Found?

You can find plateaus in some desert areas and the large plateaus are found in the mountain regions.

As the wind and rain wear away the edge (sides) of an uplifted region plateaus are formed. The geographic distinction is obtained from the surrounding terrain. The eventual wearing of the plateaus by wind and rain bring them down to mesas and buttes.

The greatest force of erosion on plateaus is water. The rivers even carve valleys into rocks and the sediments are washed into the sea. The great ‘GRAND CANYON’ is formed in such a way of continuous erosion over thousands of years by the Colorado River.