What can you use a personal drone for?

When drones were growing in popularity in the early stages of their evolution, their only real use at the personal level was leisure and entertainment. They were expensive toys for teenage kids more than anything else. It was the US military that is really responsible for nurturing drone technology to meet some of their objectives strictly within the military sphere. 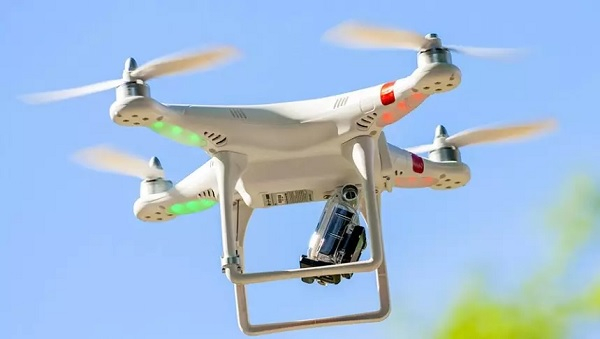 Used But Not Largely Personal

It wasn't till some smart entrepreneur thought of using this innocuous-looking UAV (Unmanned Aerial Vehicle) more meaningfully by adding value to his services. There's really no scope of personal use of drone technology other than entertainment and even there, the options are limited because of citizens' privacy concerns.

Let's imagine certain scenarios where individuals could be using drone tech to enhance their income potential. Farming is one sector where drones can be a big help in sowing and spraying as well as for monitoring and surveillance. Now for a farmer, the farm is personal to him and at the same time, it is his source of livelihood. 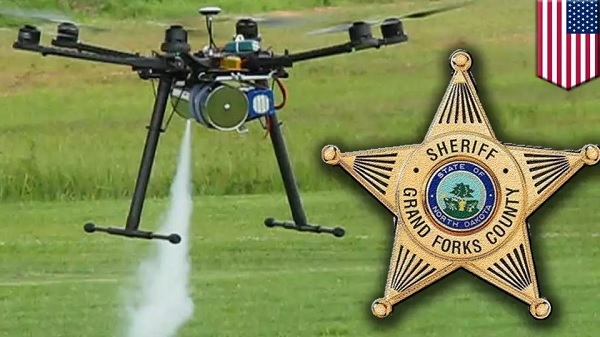 So, use of a drone by a farmer is not really personal since it has a major commercial consideration. Similarly, if a courier operator decides to use drone tech to deliver small packages it's his personal decision at one level but the objective is mainly commercial and so it can't be considered personal.

Let's take the case of a pipeline contractor. His team has to operate in remote locations where communication is critical. While mobile phones do their job quite well in helping people communicate, the contractor may like to get an independent update on progress in operations. He might even like to get a better idea of the topography of the land and use drone tech to photograph the entire stretch of land over which his pipeline will pass. Pipelines can stretch for hundreds of miles. Here again, it's both a personal choice but with an overriding commercial consideration. Honestly, personal use of drone tech is entirely up to the user since it's very much in the domain of innovation; the user must figure out how best to use it.