What are the things that make good employees quit a company?

Retaining the best people in your organization is truly an art and requires a lot of effort in different ways right from appraisal to allocation of responsibilities. While the HR team in the company tries their level best to keep the employees satisfied, there are different factors that eventually lead to good employees quitting a company. 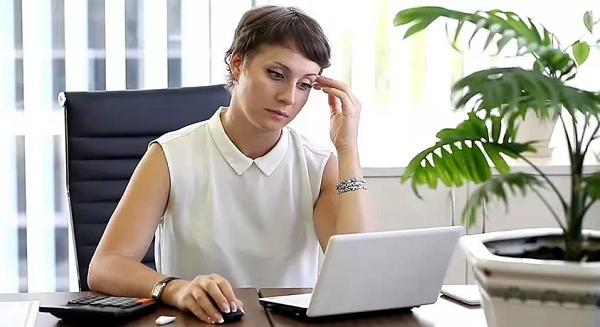 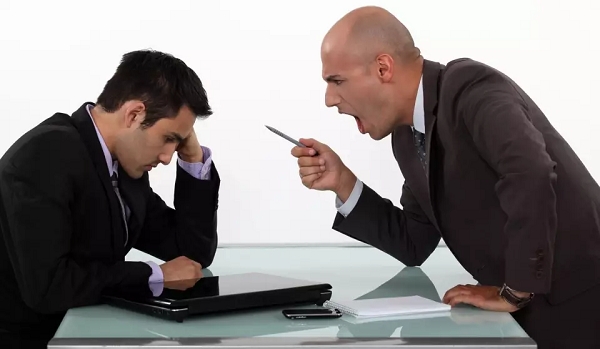 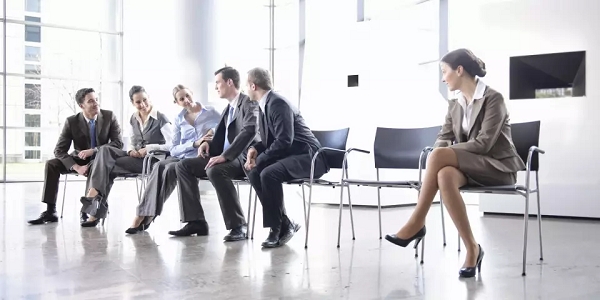 An absence of good friends

Long-term ambitions and your passion