What are Pagoda’s and why they were built?

According to the ancient traditions prevailing in the countries like Nepal, China, Japan, Vietnam, Korea, Myanmar, India, Srilanka and other parts of Asia, tiered towers are built with multiple eaves, which are called as Pagodas.

These are used as the places of worship by Taoists and Buddhists while they also perform some religious functions and gatherings in these tower structures. 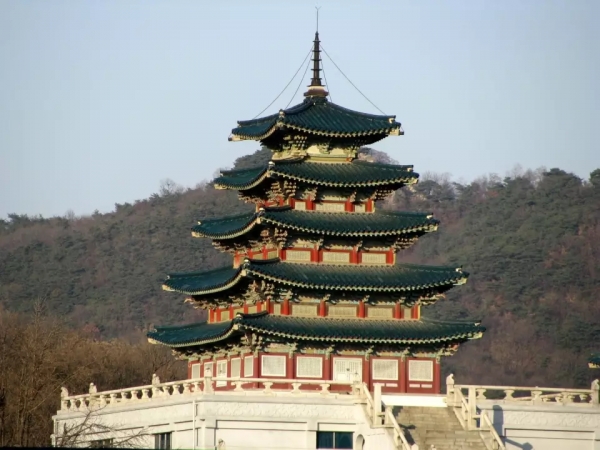 It all started in the 3rd century when a dome-shaped monument “The Stupa”, was built as a monument of commemoration and to store sacred relics. These towers can be solid or hollow but usually built using stone, brick or wood.

These Pagodas are associated with Buddhist temple complex. Buddhists made these structures to house relics of Buddhist monks and their sacred writings. They have become popular due to the Buddhist missionaries, pilgrims, and rulers. 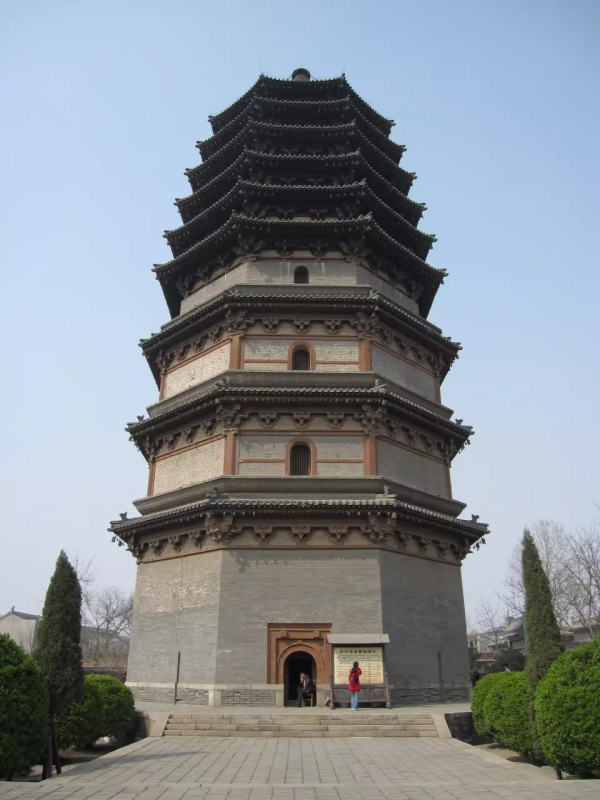 Chinese Pagodas are a traditional part of Chinese architecture. They built solid wooden pagodas to add beauty to the view. These wooden structures last more than brick and stone. The hollow ones are designed for huge religious gatherings containing an altar. These structures are built as tall as three to 13 storeys having multiple eaves. They also have a huge staircase to enable the visitors to climb the top of this structure and to have a view of the city from there.