There is a panel of judges for providing scores to the rider. After the rider’s performance is over, the judges write down all skills performed by the rider. While marking the scores, they also consider the following factors − 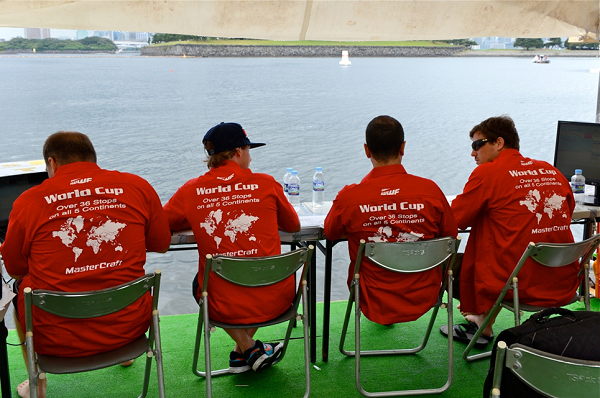 The basic rules given below are followed −