As you know, wakeboarding is governed worldwide by two large organizations, WWA and IWWF. IWWF has 90 national federations as its members. It organizes different wakeboard events worldwide. 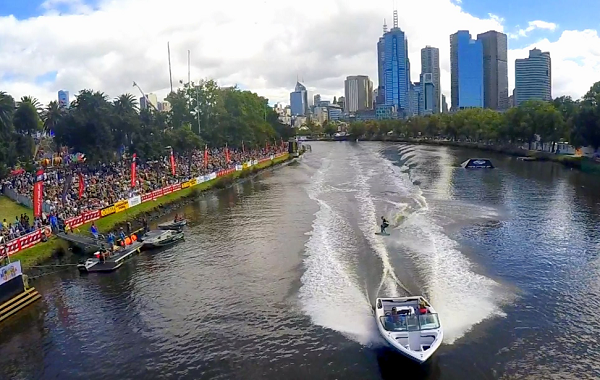 Wakeboarding water sport has shaped a number of men and women into adventurous players and champions. Let us get introduced to some champions in this sport.

Many wakeboarding sportspersons gain name and fame in this extreme sport. Some popular ones are − 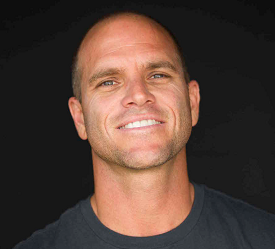 This American wakeboarder from California is considered as one of the greatest wakeboarders of all time. Murray’s wakeboarding career is filled with several accomplishments including four world Wakeboarding champion titles.

He is the only rider ever to hold World, Pro Tour, and National Champion titles at once. He also worked as wakeboarding coach and is popular as a finest known coach in the said sport. Presently, Murray is running a wake camp with his friend Travis Moe. 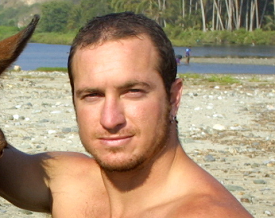 He is one of the most successful wakeboarders of all time. Darin Shapiro is from Orlando, Florida. In his long career spanning more than 20 years, Shapiro won numerous awards including 12 world titles and three X Games titles.

He won more than 70 Pro Tour wins and he is the most successful player in this game. He was the first pro wakeboarder ever inducted into the Water Ski Hall of Fame in the year 2010. 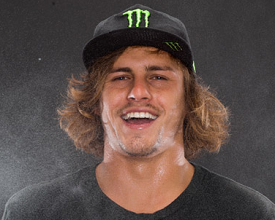 His best style is Zoolander and he also likes bicycling apart from wakeboarding. He started wakeboarding at very tender age and he is fond of learning new tricks always. 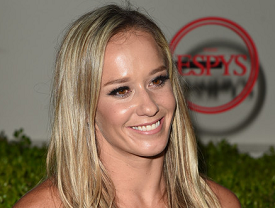 Dallas began wakeboarding when she was thirteen. She began riding at a professional level within a year. She is the youngest receiver of silver at the X Games. She stands at first place in Masters Champion, IWSF World Cup Champion, and World Cup Singapore in 2013. She is active till date since year 2000. 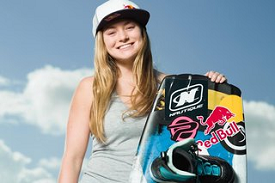 Meagan is 1997 born American wakeboarder from Illinois. She is a proud winner of Wake Games, Masters, Worlds as well as Queen of Wake titles in year 2012.

She also won Wake Games, Wake Open, and Cable Nationals in year 2014. She was ranked as Women's Wakeboarder of the Year of Wakeboarding Magazine in year 2014. She is ranked second in WWA Wakeboard World Series. She is the most promising woman wakeboarder today after Dallas Friday. 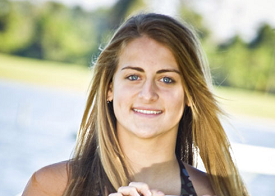 Raimi is an American wakeboarder from Florida. She fell in love with this extreme water sport at very young age of nine years and then started playing as an amateur. She started winning amateur tournaments.

She was titled as Female Rider of the Year in the period 2009 to 2013. From year 2012 to 2014, she held first place in pro women’s division. She has won 10 total World Championships. She is a very famous professional wakeboarder with the extreme daring instinct.