Casting in computer networks means transmitting data (stream of packets) over a network. Following are the different types of casting used in networking − 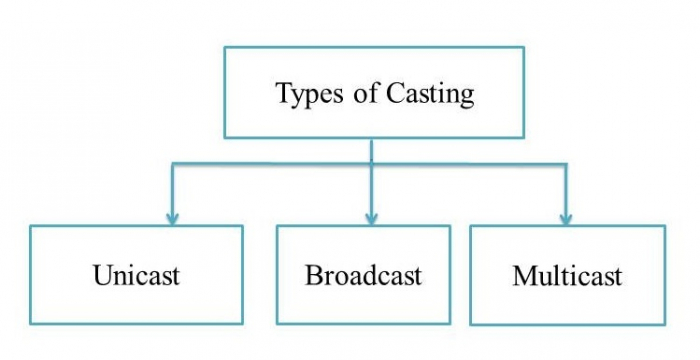 The network switches hear the MAC addresses of the devices on the networks to which they are connected. They can then forward packets only onto those networks containing devices with the connected MAC addresses. Unicast gradually becomes less efficient as more receivers need to see identical data. 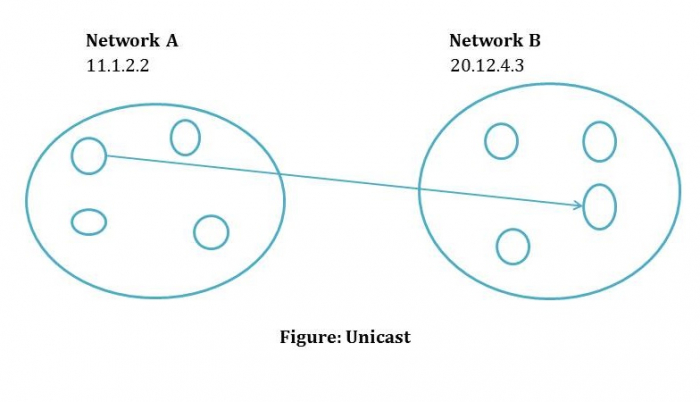 In Broadcast transmission, the data is transmitted from one or more senders to all the receivers within the same network or in other networks. This type of transmission is useful in network management packets such as ARP (Address Resolution Protocol) and RIP (Routing Information Protocol) where all the devices must see the data.

There are two types of broadcast transmission −

Directed Broadcast transmits data from one source host to all the other hosts that exist in some other network. It is used in two scenarios − 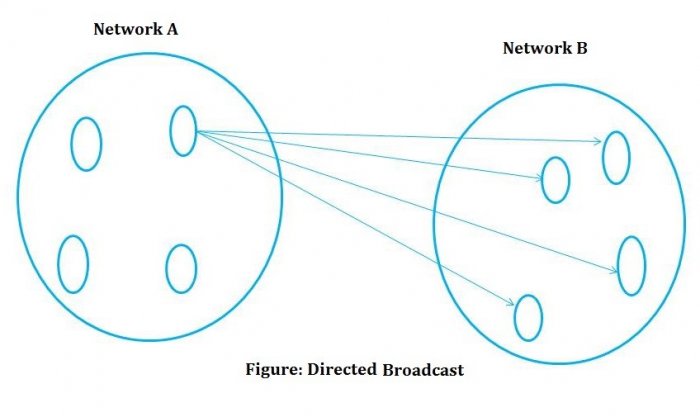 In Limited Broadcast, the data is transmitted from a single source host to all the other hosts residing in the same network. 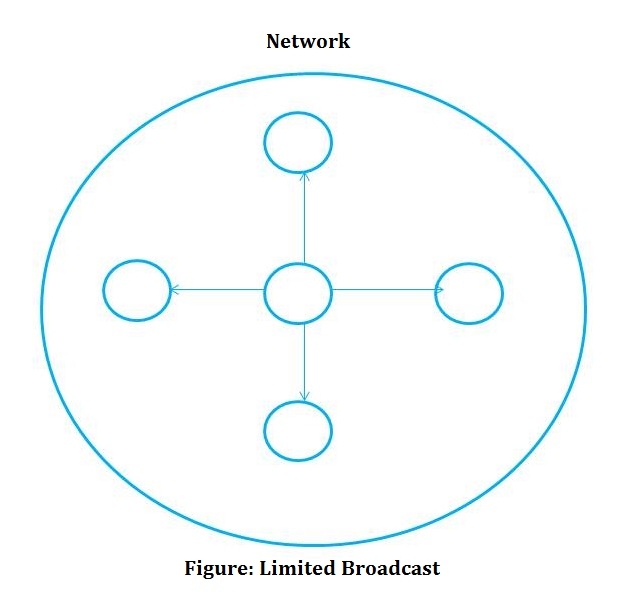 When the data is transmitted from a single source host to a specific group of hosts having the interest to receive the data, it is known as multicast transmission. Multicast can be more efficient than unicast when different groups of receivers need to see the same data.

Example − Multicast is the technique used in Internet streaming of video or audio teleconference, sending an email to a particular group of people, etc. 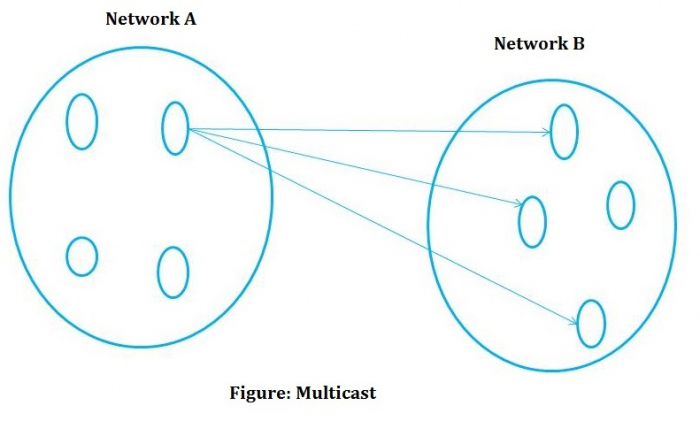