Torque is a wider topic in physics that has different applications despite its concerns with automobiles. The rotational axis is defined as the point at which the material is rotating. Consider an instance of opening a locked door, where the torque is put over three times. The key is turned to unlock, the doorknob is turned and the door is pushed to get open. Torque is referred to as the product multiplication of a radius vector which is represented by the symbol T.

Torque is usually considered when a car's speed, force or power is comprehended. In the case of the seesaw, the arm moment of a heavy person is small in comparison to that of a lighter person. The heavy weight helps in minimising Torque by sitting nearer to the pivot. The torque is decreased permitting lighter weight to pull bigger material because the arm of level is smaller.

Torque is also illustrated as the force moment which has the tendency to move the object to which it has been applied. In other words, the turning impact of the force around the rotational axis is defined as torque or moment of force (Zhu, Ralph & Buhrman, 2021). The SI unit of torque is said to be Nm. Torque is also known as the rotational equivalent of a linear force. 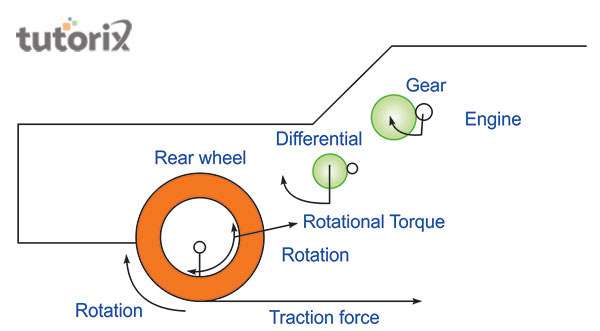 Torque is discussed utilising a variety of terminologies including a moment of force and moment. The twisting force that helps in making the motion is demonstrated as the torque. Torque is basically a term that is utilised to illustrate the power of a car (Andriani et al. 2020). In daily life, it is the force that is exerted by pistons on the crankshaft which causes it and the wheels to shift around in a car.

Torque has been classified into two types which include Dynamic and static torque. 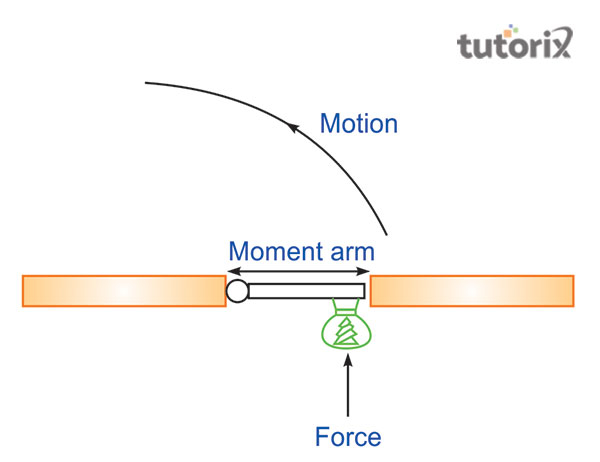 The distinction between Torque and force

Table 1: Distinction between Torque and force

Determination of Torque by thumb rule

The right-hand thumb rule is utilised in identifying the torque vector's direction. The points of torque vector in the thumb direction if warped hand around the rotational axis with the fingers pointed in the direction of the fore. 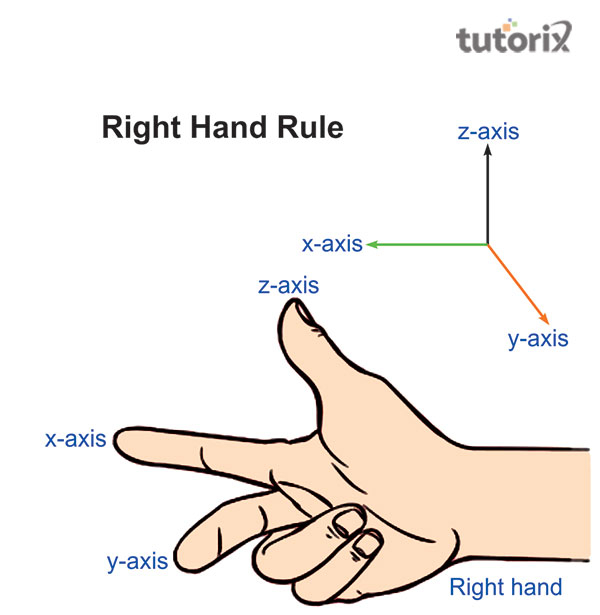 Torque is an extremely crucial physics concept that assists in understanding how things are going around. Torque is not utilised in cars only but is applied in myriad from anything as feasible as seesaws to complicated machinery and more. Torque has the tendency to impress the customers in commercials and advertising and lure them into trusting that large is always the better. An online torque converter is also there which assists in comprehending the concept more in detail and permits to see the torque value in distinct measurement systems.

Q1. Why do cars get faster?

The revolution power and torque product per minute is horsepower. The faster, the crankshaft rotates with a similar force amount, the more power an engine creates. The car with huge horsepower as compared to torque is rapid as it gives speed and acceleration.

Q2. What is the formula of Torque?

Torque is represented as T= F x r x sin (θ). Based on this formula, F is the linear force, r is the distance between the rotational axis and the point of application of force and θ denotes the angle between r and F.

Q3. Why is torque not energy?

Torque is not energy because it is a vector quantity. It occurs to have similar units.

Q4. Where does torque play a significant role?

Torque plays a significant role in different phases of daily life. Playground seesaws, opening a bottle of coke, steering wheels, and car engines are the instances of torque in action.