The graph of a spring or helical spring is a representation of the extension with the load. The graph is a must to indicate the fact that the extension of a spring is completely dependent on the load that is applied. This graph is also referred to as the Extension-load graph. A few things that are going to be observed through this experiment, firstly a perfect lab set up is needed, and then comes the experiment data set and the process where those extension load graph is going to be interpreted.

The experiment aims to get out the force constant or spring constant of helical spring simply by plotting it into a graph between the load and extension (Chattopadhyay, 2021). A helical spring, which is used in this experiment, is a spring that has a wire wrapped in a coil. This resembles a screw thread and is common in the field of mechanical experiments. 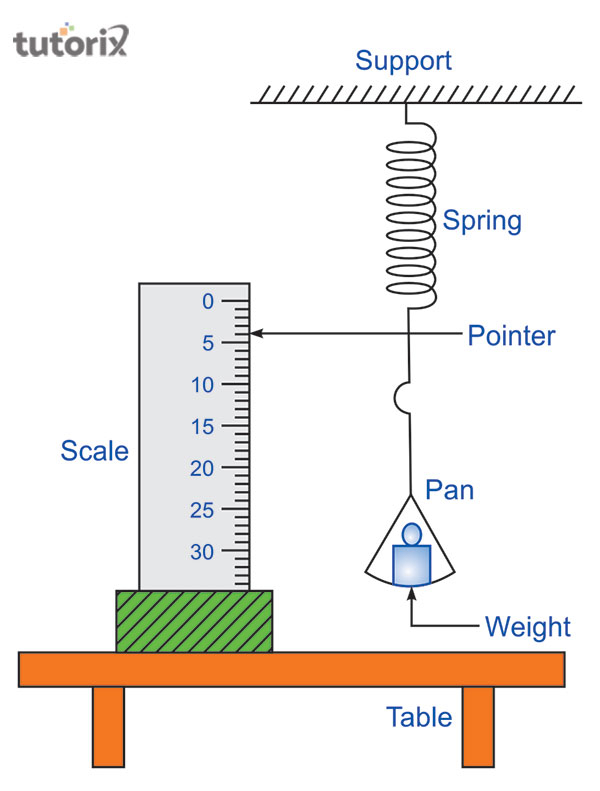 Figure 1: The extension of the spring

This experiment requires a few important materials, in absence of one of them; the whole process will be dismissed. A hard support, a helical spring, a hanger of 50 g or 20g, six 20g or 50g slotted weight, a hook, a sharp pointer, and most importantly a vertical wooden scale.

In the above-mentioned equation, it is clear that if the I=1, then F=K.

Therefore, the force constant or spring constant of a spring can be defined as the force, that is required to produce a unit extension in spring or helical spring.

For this experiment, some mandatory steps need to be followed.

The least count of a Vernier scale is 0.1cm. 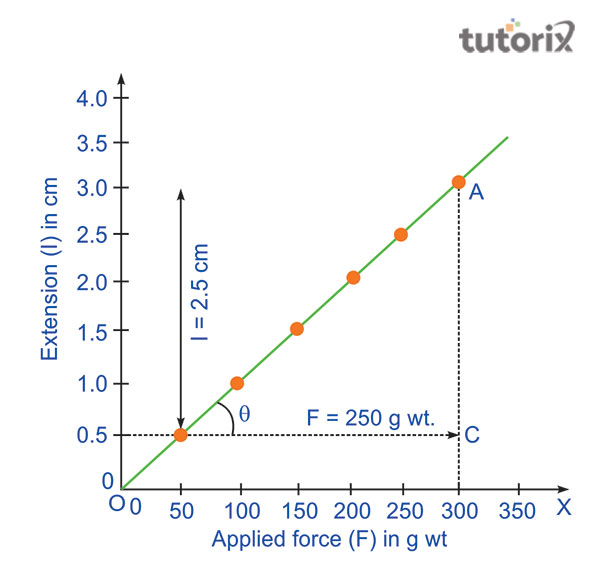 Figure 2: A graph between Force and extension

A graph should be plotted in between the F, which meansForce and the I which means the extension, with the F along with the x-axis and I along the y-axis (ncert, 2022). This graph is going to be a straight line as, indicated in Figure 2, above.

From this data, Force constant or spring constant can be calculated.

The force constant or spring constant of the helical spring is 100 g wt/cm. It should be remembered, that this spring, that is a spring of balance of range 1kg will have a scale of length 10cm.

This whole experiment is conducted just to find out how the extension of the length of a helical spring depends on the load that is applied. The above mention graph indicates the results perfectly. The graph forms a straight line up to a point. It means the extension of the length increases equally with the increasing load. Then after a certain limit of applying a load, the graph starts bending. The extension and the load is no more increased in the equal steps.

Q1. What is a helical spring?

A helical spring is the most used mechanical spring that has a wrapped coil. It resembles a screw thread. It is used for pull, push, or carry loads.

Q2. What is the result of the experiment?

The force constant of the given spring is 100 g wt/cm.

Q3. What is an Extension-load graph?

The extension-load graph of a spring is a graph that represents the relation between its extensions with the load. This graph is made to see how the extension of a spring depends on the load, that is applied. It is also referred to as the load-extension graph.