Tidal energy is generally considered as a form of energy that can be renewable and has been provided by converting the energy that is obtained from tides into another form of power that is useful such as "electricity".

Tides are defined by "very long-period waves" that move through the ocean as a response to the force of gravitation by the moon and sun on the earth. The power generated from the current of this tidal force is generally the basic focus of the discussion of this present tutorial. This tutorial will further include the discussions regarding the method of generation of such energy along with explaining the advantages and disadvantages as well.

What is tidal energy?

Tidal energy can be referred to as a form of hydropower. The main reason for deriving such kind of energy is that for the professionals, having predictions of the source of energy is way easier in comparison to the sun and wind. However, being a source of renewable energy, this form of energy is currently suffering from the "high cost" and the vacuity of "web spot" that is limited for the "high tidal ranges" or "flow rapidity" (Sciencedirect, 2022). On the other hand, at present time, the development of the technologies that have been seen both in the design and the turbine technology. This increased the availability of tidal power.

The principle behind the tidal power 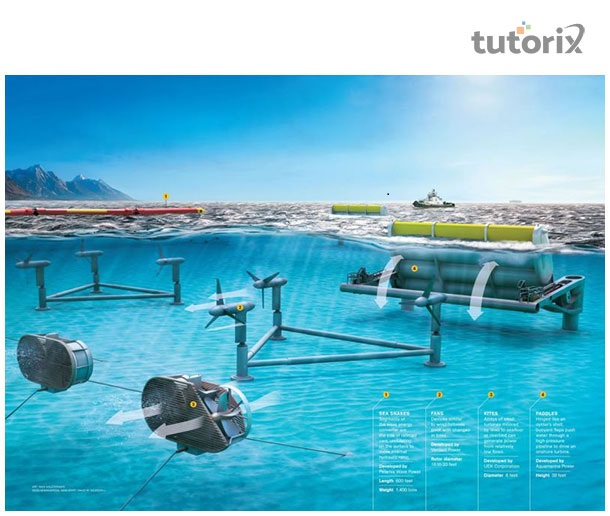 The generation of tidal energy is conducted based on the "Earth’s oceanic tides". A correspondent current is generated in the water bodies of the earth for the active gravitational forces of the Elysian bodies.

Due to the strong magnetism present in the abysses of the earth, within the water bodies, a bulge has been observed to be made that causes a "short-upliftment" of the "water position".

Due to the harmonious gyration to the route of the moon, the repetition of the process of increasing waves in the water body can be observed in a continuous manner (Nationalgeographic, 2022).

The eventuality present at a certain point of the tidal overflows shares a direct commensurable relation with the "better tidal inflow rapidity" and "lesser tidal variation". 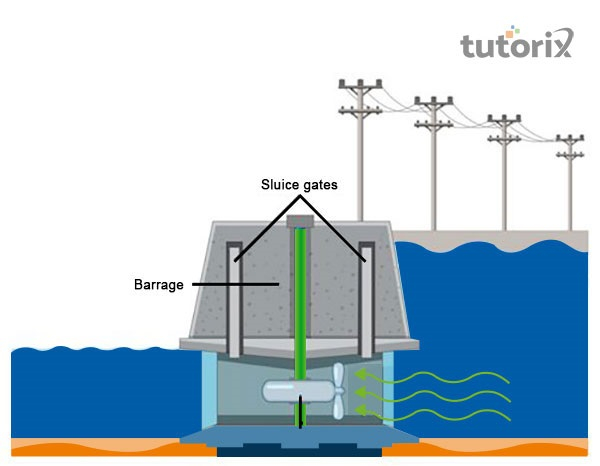 Among the types of available ways of generation tidal energy, one is considered, "Tidal Stream Generator". This helps to use "kinetic energy" in order to move water to "power turbines". Another process that is followed is known by the name "Dynamic tidal power" which is considered a "theoretical technology" (Vectorstock, 2022).

In some cases, the making of "tidal bridges" is made in order to use the "potential energy" in the difference between the "hydraulic head" of low and high tides. The new tidal design option is referred to as "Tidal Lagoon" which is constructed with "circular retaining walls" that is "embedded with turbines". 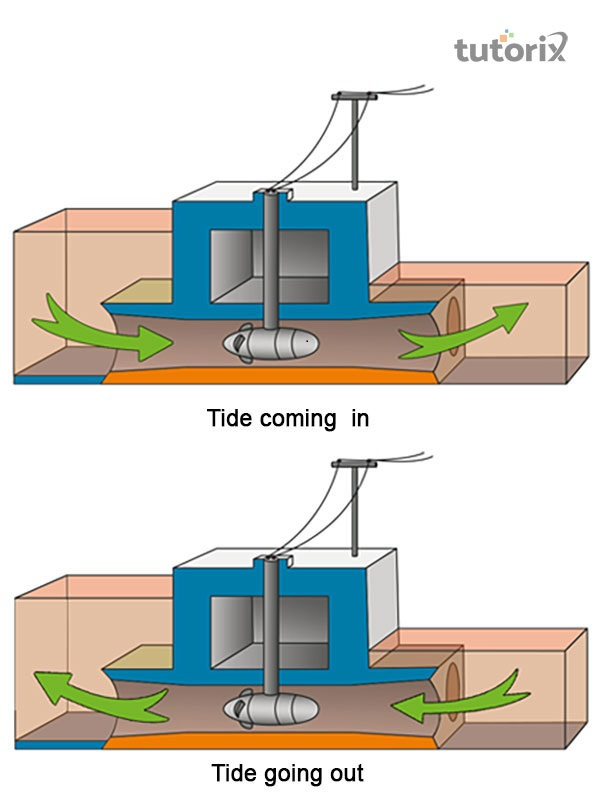 Figure 3: Harnessing of tides through machine

The use of "tidal energy" includes the generation of "Tidal Electricity". The tides are considered to be predictable enough and uniform in nature, generating tidal electricity is one of the common use of "tidal energy" (Sciencedirect, 2022). On the other hand, the mechanical crushing of the "grain mills" with the help of the movement of the turbine is another utilisation of tidal energy. The tidal energy is also used in ogre to store energies of "hydroelectric dams".

The advantages that are generally provided by the generation of tidal waves are a "predictable energy source", "green energy source" and "renewable". Nowadays, tidal power is generally considered an environmentally friendly source and a predictable one as well (Thiébot et al. 2022). As the rise of the wave can be predicted beforehand based on the position and gravitational power of the Sun and the moon, the generation of high energy is considered easier than other green energy sources available such as wind energy.

In the present day, as the technologies regarding the designs of the turbines are not so advanced, the generation of tidal energy has become more challenging. In some cases, the threat of marine life is also considered as a disadvantage of the process of generating tidal energy.

The tutorial has shed light on the discussion regarding the procedures that are usually determined in order to convert energy derived from the current of tides into another useful form of energy. The main reason for using such renewable energy is to support the economy of the respective state but the less development of the technologies connected to the production or generation of power is appearing to be a great disadvantage. Following these, the tutorial has included further discussion where the principles behind tidal power and the methods as well.

Q1. In order to generate tidal energy, what type of turbine is commonly in use?

Ans: The turbine that is used for the generation of tidal energy is "Kaplan turbine". This kind of turbine is generally known as a "reaction turbine" that is propeller-typed. In order to derive the energy from the fluid, it needs to emerge completely in the fluid.

Q2. How efficient is tidal energy?

Ans: In course of converting the power of water tide to the form of other hydropower such as electricity, the efficiency of the tidal energy is considered 80%.

Ans: It is usually considered that to harness tidal energy, the usage of any subsea equipment is surely expensive. The main reason is the less improved technical advantages for the betterment of the designs of the machines that cost over "3 to 15 million dollars" as per the current estimation.

Q4. What is the difference between tidal and wave energy?

Ans: The core difference that is determined between wave energy and tidal energy is that the power generated from tides usually fluctuates on a daily basis as it depends on the gravitational force of the moon and the sun on the earth. On the other hand, wave energy is more sustainable and widely used as well.