The Art of Happiness - Devaluation 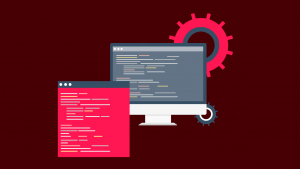 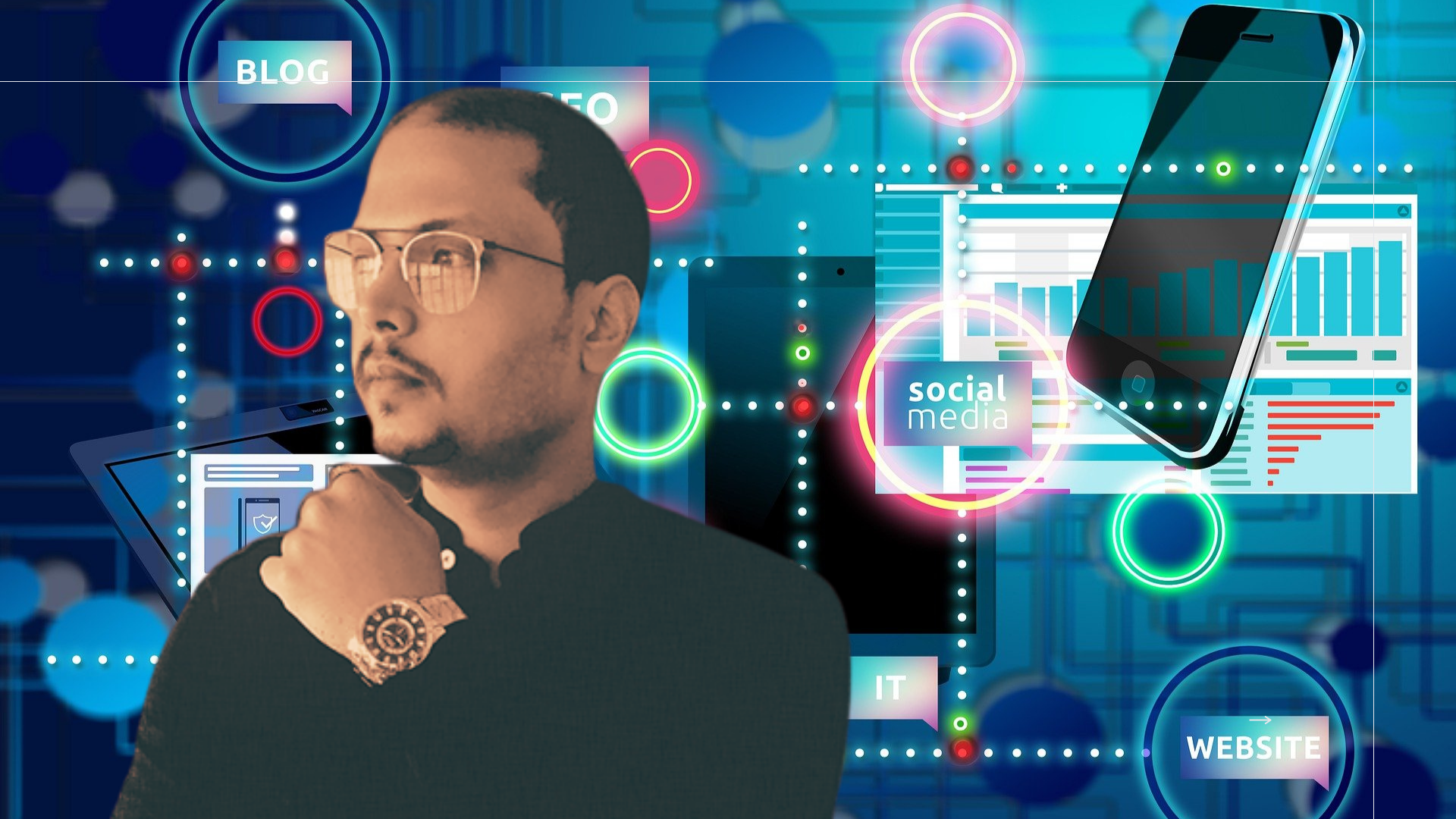 People routinely sacrifice their happiness for other things. Imagine a genie stands in front of you to grant you three wishes. Just close your eyes and think for a while, what all you will ask for? 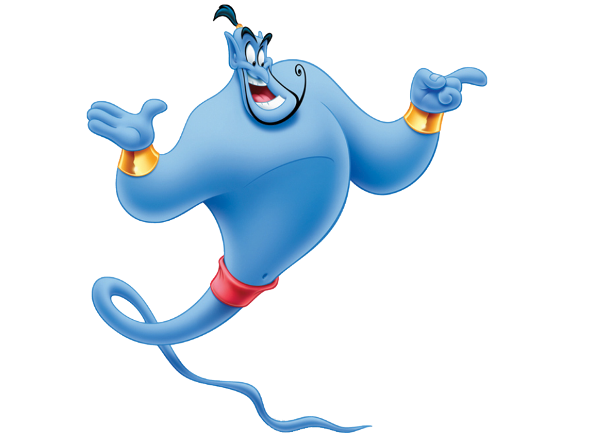 Let us now carry out a small exercise to understand this impediment even better. Suppose you went to a shop to buy a piece of furniture. A wooden sofa along with two wooden chairs will satisfy your needs. You have 8000 bucks to spend. Now, as soon as you go to the shop, you find that you have a sofa and two chairs which you can buy for 8000 bucks. However, you also find that you can purchase a single chair made of iron for 8000 bucks. Now, wooden chairs and sofa can satisfy your needs and can make you happy. However, the iron chair looks elegant and can apparently enhance your status. Which one will you go for? 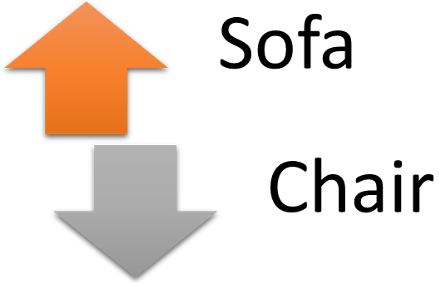 A large number of people tend to go for the iron chair for its elegance. They realize that for the same price, they will get more in wood and less in iron. Yet, they go and buy the iron furniture. This is how they sacrifice their happiness for the sake of value for money. Many people would recommend going for happiness. However, only a few go and practice it themselves.

The sacrifice of one’s happiness for value for money is quite prevalent. Similar kind of thing happens even in the job scenarios. This is something usual in job interviews, people tend to sacrifice their happiness. Suppose you have two options with you at the time of job interview.

Which one will you choose? Most people recommend choosing the first option but in real life scenarios end up choosing the second one. This example shows how people sacrifice happiness for other goals and materialistic things.

People don’t easily admit that they will go behind money, fame or power at the cost of happiness. Yet, a lot of them do so. On one hand, we know that happiness is one important requirement for us. Yet, on the other hand, we devalue it a lot. So, what is the main reason behind this?

Let us now discuss the reasons behind this paradox −

The reason is that humans have negative beliefs about happiness. The first negative belief is that happiness will make us lazier. However, it is untrue. Research has proved that happier salesmen sell more and earn more. Happier employees have been found to be more productive. Moreover, happier CEOs are found to be more motivating and inspiring than others and also receive higher ratings by agencies for themselves and their companies.

The Broadening Effect of Happiness, a concept formulated by Barbara Fredrickson from University of North Carolina, Chapel Hill, says that individuals come up with more creative ideas if they are happy.

Another negative belief about happiness is that happiness makes us selfish. However, it is false. People are found to be less selfish and more altruistic when they are happy. Happier people are more charitable and benevolent. Happier people volunteer more and this leads to more happiness.

Happier people are found to be having longer life span and have less chances of suffering from cardio-vascular diseases. Hence, happiness does not lead to laziness and selfishness. It rather has a positive effect.

Another reason why we devalue happiness is because we don’t define happiness concretely. The reason why most people follow money and fame is because they are more clearly defined. The fluency effect shows that people are generally inclined to prefer things that are clear and concretely defined. An average person will generally buy a juice bottle that has a clear label pasted on it, rather than another bottle – which may be of higher quality – but has an unclear label.