A manager generally has the ability and authority to reward the high-performing team members of his team, if he is directly responsible for his team. However, these rewards may have some limitations or maybe perceived in the team as delivering limited satisfaction.

The reason behind this is the ability of awarding the truly motivating and influential rewards lie with the higher management. These rewards include salary hikes, monetary perks, etc. The decision to give these rewards lies with the management and they in turn depend on the organizational structure. However, many times, a manager will have some teammates who associate with his team on freelance or contractual obligations. Even if these people are not a part of the organization, their performances will be the sole responsibility of the manager. 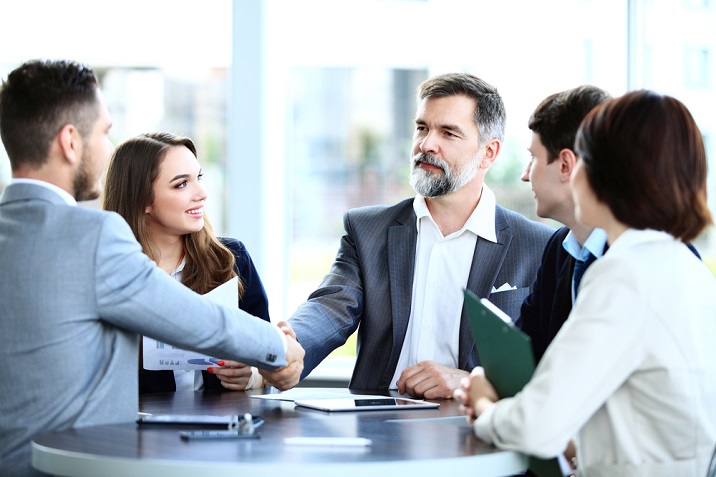 These people can be motivated through non-monetary rewards, like the promise to secure more work for them from your organization if they fare well in the current task. These people pay a great value on securing more work and employment, so even if they don’t get any monetary increments, they still get motivated to work, so that they can be recommended for other such assignments.

Everything said and done, the truth is that in big organizations, the sheer complexity and diversity of their functioning and working processes makes it tough to reward the entire team satisfactorily. 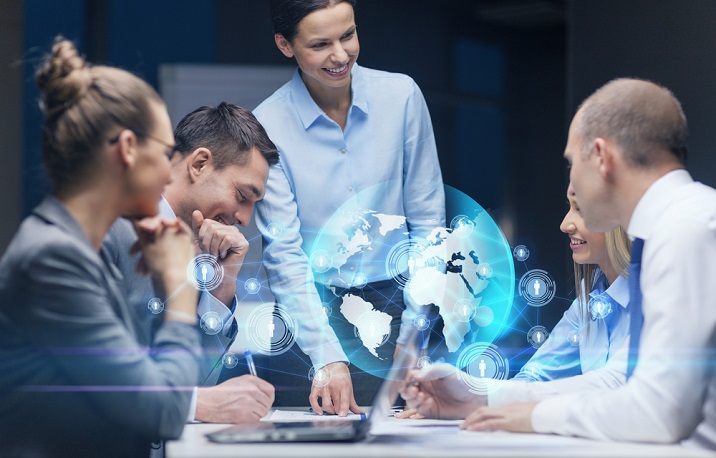 So, in situations where a manager is trying to offer a suitable reward to the team, he needs to first take a note of the contribution and efforts of his team. Depending on their involvement in the team, the different team members can be rewarded by −

It is important to note that the amount of money spent in such treats is of far less importance as compared to the morale lifting that people in the team will get from seeing that their efforts are being rewarded.