When a manager stands in front of his team and says that he wants them to succeed, he needs to first tell them what he understands “success” as. In absence of a clear definition of what success means to the team manager, the team-members might easily feel satisfied with their output, even if it’s an underachievement by the manager’s standards.

For these reasons, it is essential for the manager to clearly define and communicate the team objectives. This allows all members of the team to get a realistic, quantifiable and measurable idea of the goal, irrespective of their individual skillsets and experience levels. 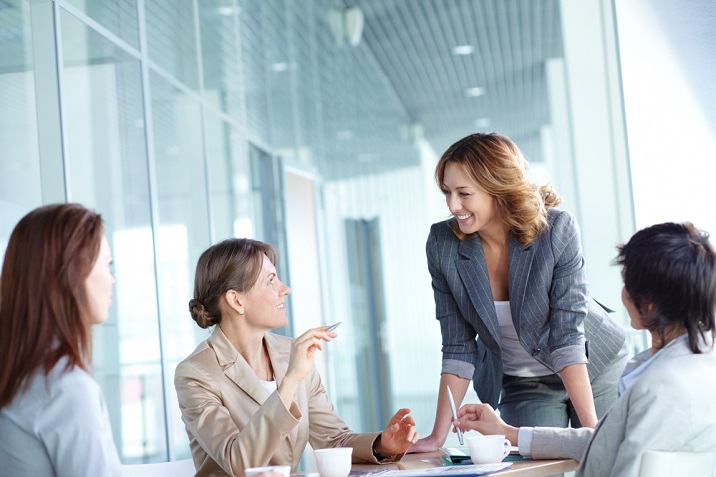 The manager needs to check if the team is meeting these success levels weekly, by monitoring and reviewing the team’s performance on a weekly basis, and sharing feedback. However, with some other teams, like strategic teams, the objectives are not always fixed, clearly defined and measurable.

In such cases, team members often get demotivated and bored. In some cases, managers also try and set unrealistically high targets for their teams, knowing fully well that such targets are unachievable, just for the reason of extracting the maximum effort from their team.

Let us take the example of a team working on providing customer service on credit cards to their customers. Now, the peak hours of calling are generally from 9 in the morning till 11, and then again from 3 in the afternoon till 5.

In these hours, the call volumes are so high that even if the agents start wrapping up calls as fast as they can, some customers might still be found queueing for their chance to speak to the customer executive even after several minutes.

The ideal solution in such a scenario is to double the workforce. However, the logistics won’t agree and the solution might not fly by the management, who would be clearly wary of the huge initial overhead expenses. 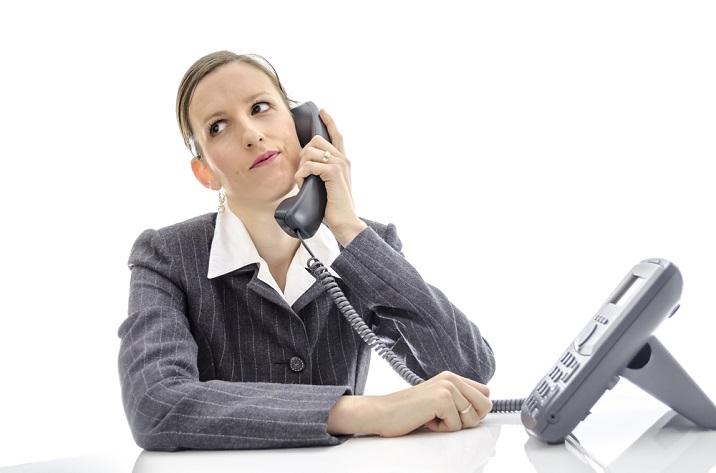 This is undoubtedly a double-layered, lengthy procedure even if the team at the bank is quick in responding. Most customers prefer that the agent gives them a callback in such scenarios, which means that there could be no resolution provided to these customers on their calls itself.

Now imagine a manager walking into the office and mentioning it explicitly and categorically that he wants a 95% issue resolution on the first call itself. You can almost imagine the mixed emotions of discontent, bewilderment and frustration that will be cooking in the eyes of the agents on this announcement. The team will fail to connect with the manager’s vision and won’t feel up to it. This is a standard issue in top-down managements, where people sitting at the top have no idea of the day-to-day ground realities of the job and make policies that don’t reflect the real picture of the market.

Many times, expectations are set by people who have no idea on ground realities, which makes their definition of success criteria an unrealistic one for his team. Sometimes, it is not a manager who doesn’t have any idea on the working reality, but someone who clearly worked in a different era who creates an issue. 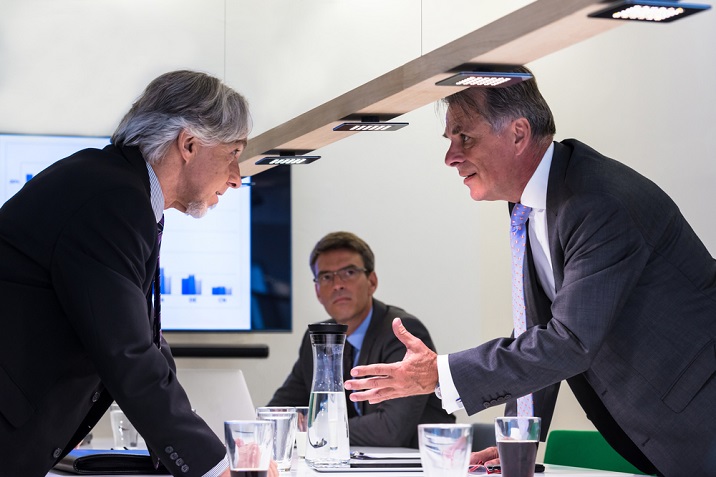 A person who used to sell six Ford cars a week in the 90s can’t expect even the best in his team to do so today, simply because there are many competitors in the market who provide competitive services and come in equally enticing price ranges.