Identifying Performances in a Team

The definition of a good team will change depending on the responsibility of the team, their working process and the team size. Experts state that a team should have five to nine team members; ideally six. 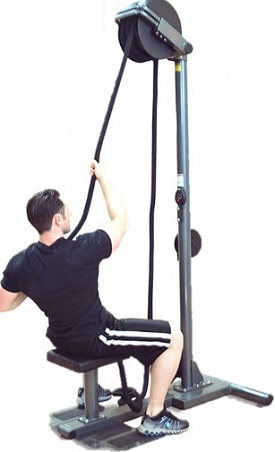 Ringelmann discovered this phenomenon when he had asked a few persons to tug at one end of a rope, whose other end passed over a pulley and was attached to a scale with 500 pounds of weight placed on it. He asked each person to try and lift the scale up to the maximum height he can.

Every participant gave his best effort, and Ringelmann noted the results of their efforts. He then calculated the average of all the different heights that these individuals could lift the scale up to. Next, he compared the results with the collective effort put in by the same people, now tugging at the rope in a group.

He found that when he asked more people to pull on a rope, each individual assumed the other guys are going to put in the needed effort, so even if the number of participants was more, the height they lifted the scale to was considerably lower than expectation.

In numerical terms, if the average height that each individual lifted the scale to was 2 meters, he was expecting the entire team to lift the scale to at least thrice of that, but he found that the collective effort only lifted the scale up to 3.5 meters. Ringelmann termed this phenomenon Social Loafing. 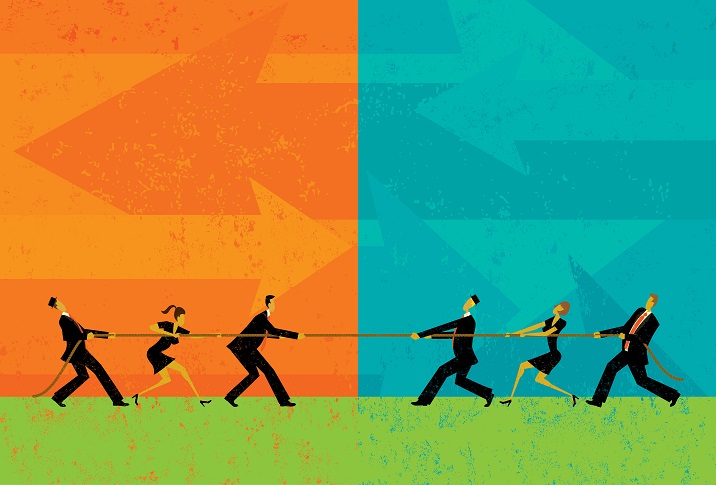 This means that the people were confident that someone or the other would put in the desired effort, which will effectively mask their own under-performance. This phenomenon is rampant in teams where everyone is working on such a task where it’s impossible to identify or measure an individual’s participation, efforts or contribution in a team.

The reason behind this phenomenon getting the most observed in these teams is because of the nature of work. As there is no way to find out the extent of individual contributions, there are also very less opportunities of rewarding individual performances, which means people are generally less motivated to put in their best, thinking that they can coast on their team-members’ efforts. 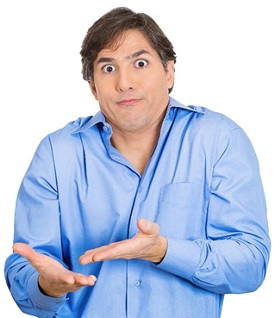 All these experiments point toward the simple working philosophy that small tasks should be assigned to small teams. That is why companies generally designate such tasks to teams with lesser number of members, ideally six, so that they can test the levels of involvement and contribution of individuals towards the task, as well as the cohesion and cooperation they share with their team-mates.

However, the reality is that a manager or a team leader working in the real world has very little control over the team-size, even if he knows the nature of the task and the ideal team-size for it. It is something that that the management decides, after analyzing the volume of work and the time it is supposed to be completed in.