Some organizations use the word Team to describe a group of people working on a single task. For example, a sales team might consist of a lot of salespersons who have been given a similar task of getting sales done. However, the salespersons themselves might rarely interact with one another as a team as their work can largely be done independently and they work in different territories. 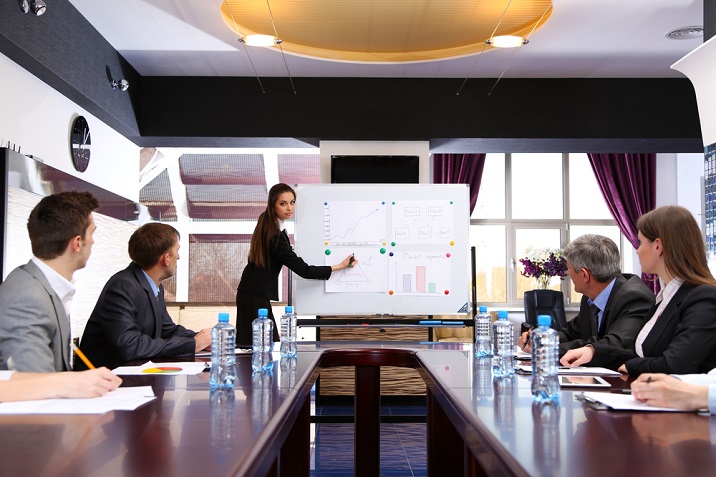 Such people might be operating independently of one another, yet the management would still prefer to club all of them under Sales Team, as it makes their task easier when it comes to sharing information and collecting feedback. When they send a mass mailer saying “There’s a meeting at 4 with the Sales Team”, they expect all salespersons to gather in the meeting room, and not the accounts people.

In contrast, a real team has a group of people who work in synergy with one another on one common goal. In such teams, the entire team is a collection of people who complement one another, where one’s deficient skills will be filled up by someone else’s expertise in the same domain. They are a cohesive unit and rarely will be able to deliver the same degree of quality when working as individuals.

In addition to the working style and interdependency of the teammates, there are further differences between a namesake team and a real team, such as −

Let us now discuss the differences of these two teams in detail. 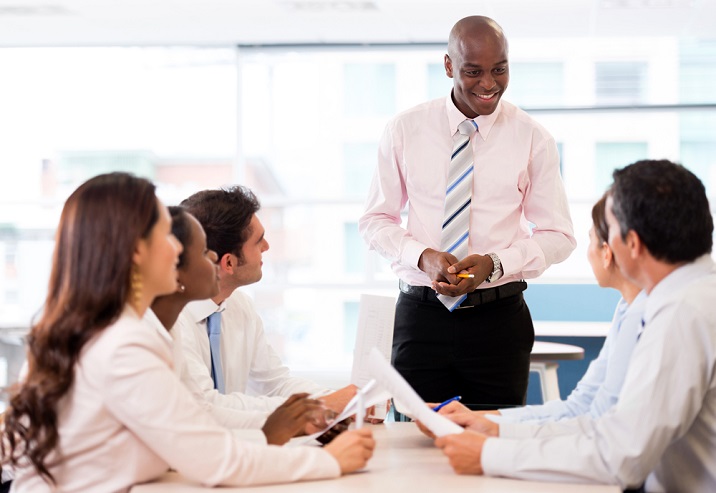 In addition to these differences, there is also another very important difference between the operational styles of these two teams: that of conflict.

The same, however, can’t be practiced in the case of a namesake team, where team meetings don’t need the complete attendance of all the members. Performances are also largely individual in scope, so there is no need of asking all of them to attend a meeting on performances.