Street fashion is one of the fastest growing and most preferred fashion trends across the world. Especially, the younger generations are very keen and always prefer a style that does not follow any rules. There are, as such, no defined criteria and even such a style is not created with any pre-mind set, but rather anything with any combination and careless look. And, for such careless looks or officially street fashion, as per the 2011 report, the global street fashion market was valued around 60 billion US dollars, and in 2017, this figure was 200 billion US dollars. So, no doubt that street style is one of the most preferred or first choices of youngsters. 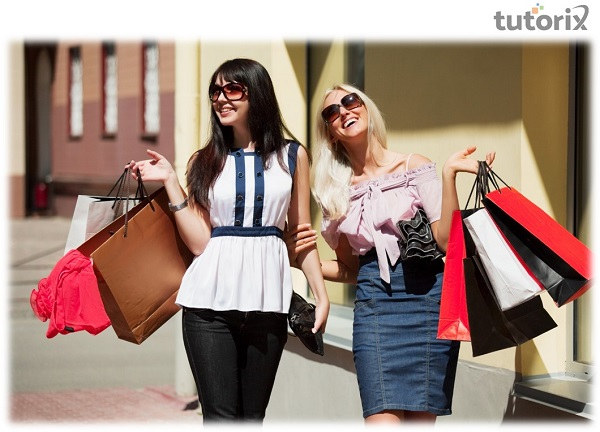 What is the Meaning of Street Fashion?

As the name suggests, it is a fashion that has originated from the streets and not by the world-class fashion designers' minds or even not from the runway shows. Street fashion is commonly associated with youth and youngsters, and hence it is better known as youth culture and can usually be seen in urban centers.

Street fashion does not reflect any specific style or fixed dress, but rather it is a bundle of designs, which include anything and any combination. However, street fashion was always there, but largely unnoticed. But during the 20th century, it caught the attention of some youth and then it provoked many people, including trend spotters and trend forecasters, and it became the source of visual inspiration for photographers, fashion designers, and other stylists. Likewise, street fashion travelled in an upward direction, i.e., from the street to the designer runway collection.

The Development of Street Fashion

Its journey can be traced to the rugged blue jeans worn during the Gold Rush in California, the United States in the middle of the 19th century, which later transformed into premium denim jeans costing hundreds of dollars during that time. Likewise, mutilated denim jeans have risen from the streets to the fashion show. Marlon Brando, a film star, when wore a black leather motorcycle jacket in the movie "The Wild One," in a very short span of time, it became the symbol of rebellious youth. Subsequently, it was also adopted by Jim Morrison and Bruce Springsteen, the musicians who made it cool fashion. Later, Claude Montana (a French fashion designer) and Gianni Versace (an Italian fashion designer) presented the same look on their runway shows.

In addition to this, some other popular examples, which started after World War II, are:

Likewise, in India, some of the designers have also started using street style in their fashion designs. For example, the Bollywood fashion designer Manish Arora more often uses images of traditional dances, graphics on transport, streets, and people in a variety of surface techniques. In addition to this, brands like "Play Clan' and "NappaDori" also illustrate similar images in an attractive graphic style, usually printed on their clothes.

Following are some of the cities that became the trend setters of street fashion: