With Sqoop, we can transfer this amount of personal data. Sqoop transfers data from a related database management system to a Hadoop server. Thus, it facilitates the transfer of large volumes of data from one source to another. Here are the basic features of Sqoop −

The activities that take place in Sqoop are usually easy to use. Sqoop use the command-line interface to process user commands. Sqoop can also use Java APIs to communicate with a user. When it receives a command by a user, it is managed by Sqoop and further processed. Sqoop will only import and export data based on user commands that can allow data integration.

Sqoop is a tool that works in the following way, first separating a user's argument into a command-line interface and then submitting those arguments to the additional section where arguments are open to Map activity only. When a map finds an argument, it gives us a command to issue multiple maps, depending on the number specified by the user as a conflict in the command line visible connector.

If these functions are for the Import command, each map function is provided with a specific piece of data to enter a user-defined key in the command-line interface. Sqoop uses the same processing method to maximize process efficiency, where data is distributed evenly across all mappers. After this, each map creates an individual link to the site using a link to the java website and downloads each piece of data provided to Sqoop.

Once the data has been downloaded, the data is written in HDFS or Hbase, or Hive based on the argument given in the command line. Thus, the Sqoop import operation is completed. Exporting data to Sqoop is done in the same way. The Sqoop export tool performs the function by allowing files from the distributed Hadoop system back to the Related Website management system.

Records are files provided as input during the import process. The user submits his work and is drawn to the Map Task importing data files from the Hadoop database, and these data files are sent to any organized data. The destination is compatible with MySQL, SQL Server, Oracle, etc. There are two major projects underway in Sqoop −

We can also create uploads and splits on Hive while importing data. Sqoop also supports incremental data import, so if we import a website and want to add more lines, then with the help of these functions, we can only add new lines to an existing website, not a complete website.

Sqoop export command assists in the implementation. We can transfer data from the Hadoop database file system to the related information management system with this export command. The data to be sent is processed into records before the task is completed. Data transfer is done in two steps: first, to check the metadata site and the second step involves data transfer.

Following are the advantages of Sqoop −

Following are the disadvantages of Sqoop −

So it was the brief information on the Sqoop integration with the Hadoop Ecosystem. If you want to learn more about big data technology, make sure you visit our official website to know more. 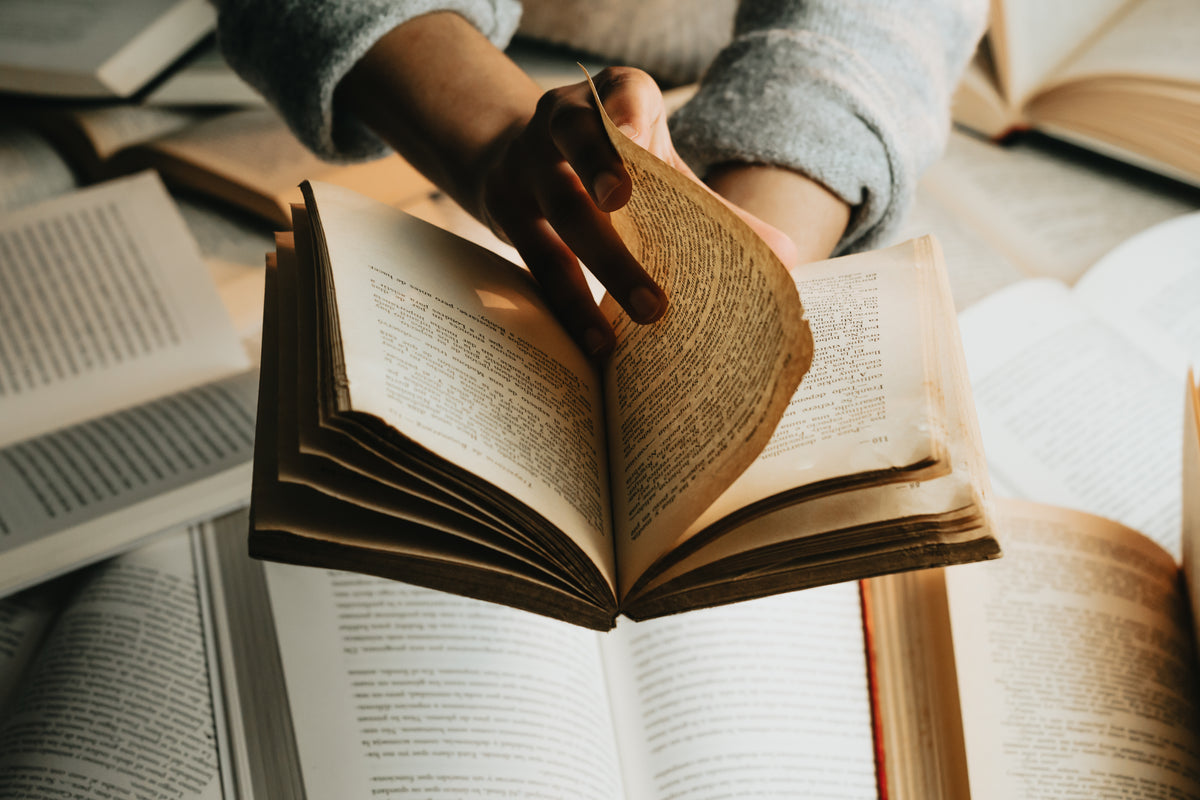