A simple machine can be defined as the most easily accessible device that is used for the work against the single land force. The simple machines are used as one of the great mediums to do all the work in a simple form (Özkan & Eryılmaz, 2018).

For instance, levers, wheels, and pulleys are used in the mechanism of bicycles. Over time the modern implementation of innovative machines has increased in a significant way. Simple machines are regarded as elementary building blocks.

The characteristic of the ideal Simple machines 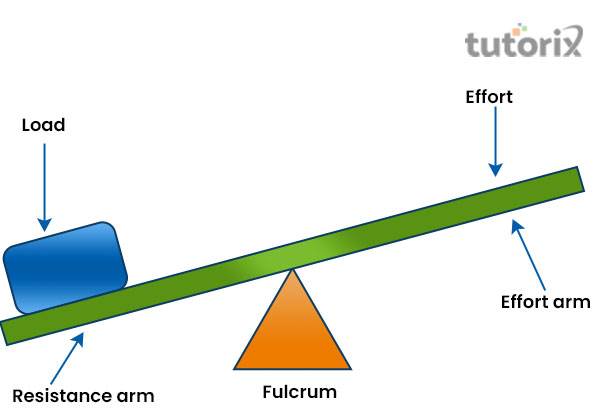 Simple machines do not possess the source of energy. Therefore, they cannot produce extra energy. A simple machine that does not possess elasticity or friction is called the ideal simple machine. In ancient times people used simple machines when they did not have the knowledge of the smart mechanical devices. Over time, people learned how to construct the machines to perform their daily work. This particular types of machine are generally called as simple machines.

There are six types of simple machines are there such as Lever, Wedge, Screw, axle, and wheel pulley.

An inclined plane is an example of a simple machine which is used for raising the heavy bodies by using a sloping plane. It generally lifts the objects in two different ways, one by lifting in a straight direction. As opined by Kanwal et al. (2020), another way is by bringing the objects at the top by moving them diagonally. Sidewalk ramps, and inclined conveyor belts side back roads are some examples of inclined planes.

Wheel and axle is other type of the simple machine. It brings an extreme change in the field of physics. It moves in a cylindrical or circular shape. The axle moves with the wheel by maintaining the speed (Dewantara & Wati, 2019). This particular principle has been used for the movement of the objects or for lifting various objects from different places.

This particular machine resembles a wheel and axle. The pulley is used instead of axle. Pulley is generally uses as a cord, rope, or belt. 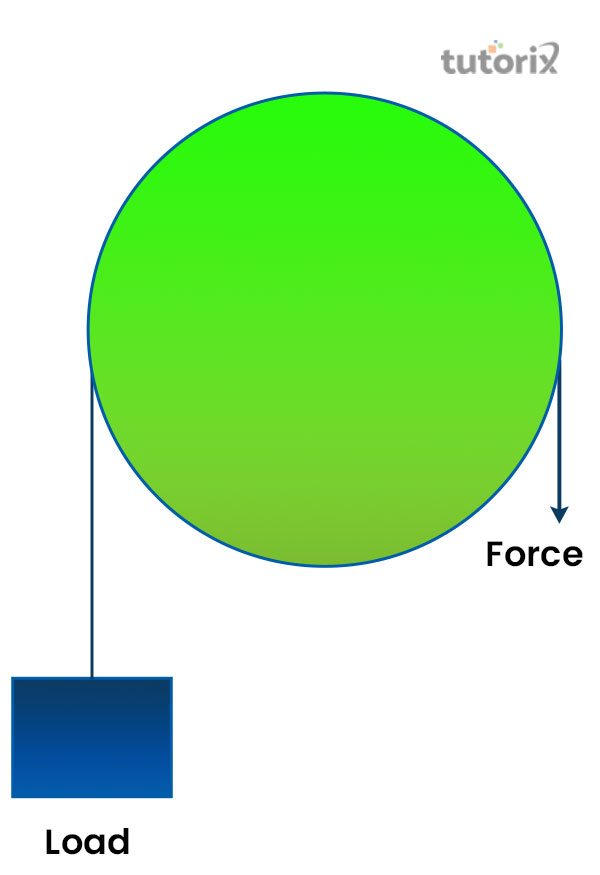 These can be easily prorated and these further rotate the particular wheels. The hoisting of the flag by using rope can be the best example of a pulley.

Wage is the example of a simple machine. Various heavy objects are broken by using wage. A force of magnitude is needed for breaking down the heavy materials.

A screw is the shaft wrapped by the inclined plane. It is generally used to hold various thighs as well as to lift the thighs. Screw, clamp, bolt, spiral staircase, and spinning stool are some examples of screws.

Levers are simple machines. Levers are very easy to use. It is generally used to raise various objects. Levers have a fulcrum and arm. As opined by Baghdadi et al. (2018), these fulcrums and arms are moved in the opposite direction. If the force is applied in one direction, then in the opposite direction the pivot exerts the force. Thus, the distance and force are proportional with each other. The best example of leavers is the hammer which is used to pry nails and see-saw, which is a favorite too of the children. There are different types of leavers are are very useful in daily life. They are First-Class Lever, Second-Class Lever, and Third-Class Lever. The leavers are very useful and it is used for daily uses. Te leavers are very beneficial as it allows the individual to do their daily work more efficiently. Leavers are good materials

The importance of simple machine

Q1. What are simple machines?

Q3. How can the effort arm be distinguished from the load arm?

Ans: The length of the effort arm is greater than the load arm. Lode and effort are located on the same side of the fulcrum.

Q4. How can effort arm be distinguished from effort force?

Ans: Lever is a rigid object that rotates on the central axis known as Fulcrum. Effort force is input force applied on a rigid object at distance (effort arm) from fulcrum. The force is applied for moving load force located on load arm.