Should government’s controlling stake in public sector undertakings be reduced to a partial stake not exceeding 25% of authorized capital?

One of the thumb rules of efficient economics is that governments should not be involved in the business as sellers, traders, and merchants. That is a direct conflict of interest because, in such a situation, the government-run businesses will get favourable treatment over other private sector competitors. That's one argument against government involvement in business. The government's job is to regulate laws, safeguard them and enforce them in cases of non-compliance by individuals, institutions, and organizations, of those laws. 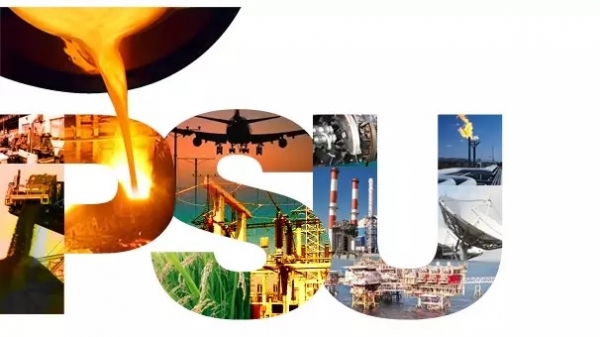 Take the case of Air India, which was one of the world's best airlines under the Tatas, who founded it, JRD Tata to be precise. The so-called 'socialist' government of India under Prime Minister Nehru took over the airlines from the unwilling Tatas in 1953. It resembled what could be called a 'hostile takeover', in the corporate world.

What are Public Sector Undertakings?

Not all businesses run by the government are failures and many of them, even though monopolies or oligopolies are quite efficiently run and are making remarkable profits year-on-year. Businesses that are partly or fully owned by the state with a majority stake in case of part ownership are known as public sector undertakings (PSUs) or public sector enterprises (PSEs). 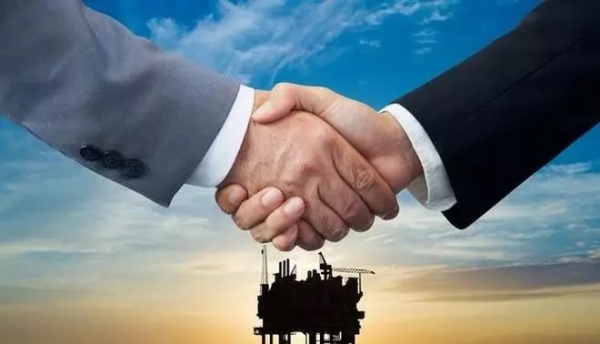 In India, the public sector has had a mixed run of success with some of them doing really well while most others are in doldrums due to a number of reasons like mismanagement and political interference. However, it won't be right to paint the entire public sector with a single brush of 'inefficiency' and ask for turning them over entirely to the corporate sector. 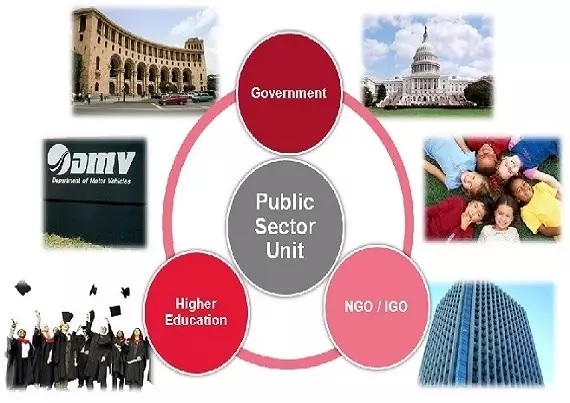 In a country like India, which is experiencing a population explosion, there is clearly a case for protecting critical resources in the interest of the common people, the vast majority of whom still live in abject poverty. Moreover, many of the PSUs in the oil, mining, and banking sectors are showing great results.

Need for Restructuring the Public Sector

A perception has gained strength over the years, suggesting that there is no accountability in the public sector. It is largely true although there are exceptions in the form of profit-making PSUs that are fondly called Maharatnas, Navratnas, etc. If we go by the conventional terminology, a company where the government doesn't have the majority or controlling stake, can't be termed as a PSU or PSE. 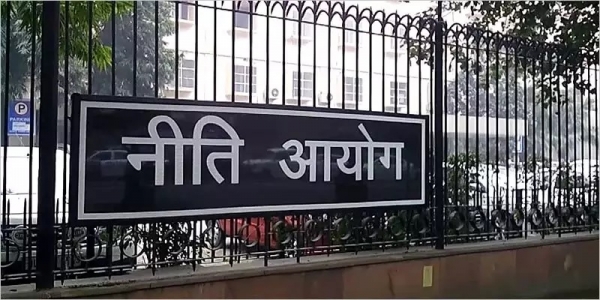 It is this controlling stake of the government in PSUs that is being increasingly questioned today because of the losses these companies suffered and a large amount of taxpayers' money that was used by the government to try and keep them operational.

Majority of Controlling the Stakes

As already explained, it's not desirable for the government to be involved in running businesses, which in turn means that it is not desirable for it to have a majority or controlling stakes in any business. However, it is in the national interest that the government have a substantial stake ranging from one-third to one-fifth of the share capital, in certain mega PSUs in the core sector such as oil, gas, steel, coal, power, defense, banking, etc. 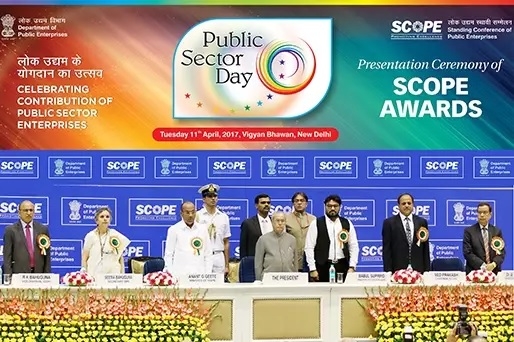 That's because in an overpopulated country like India where the ratio between population and resources is not favorable towards the latter and hence all critical resources and businesses should not be entirely in the hands of profit-minded private enterprises. A minimum but substantial government stake in such companies will work as effective checks and balances against abuse and misuse of the resources and markets.