Scope and Excitement of Physics

Physics is just a subject that is limited within the books but the application of physics can be seen in almost every action that is commonly seen in the surroundings. Physics tells a kind of vast truth in the mathematical language.

The excitement of this subject is very immense so most people have fully dedicated their life and work to physics. It provides a great range of science experiments and to invent some tricks that smoothen our work and reduce our workload. The application of physics can be seen in almost every object or machinery body.

Scope of Physics in the modern world

Classification of the scope of physics

The scope of physics can be primarily classified into two different categories microscopic and macroscopic. Microscopic physics includes a detailed explanation of the physics disciplines which includes Quantum mechanics that mainly focuses on the subatomic machinery particles as well as their movements (Malik et al. 2022). Theory of relativity is another important component that is called the father of physics. 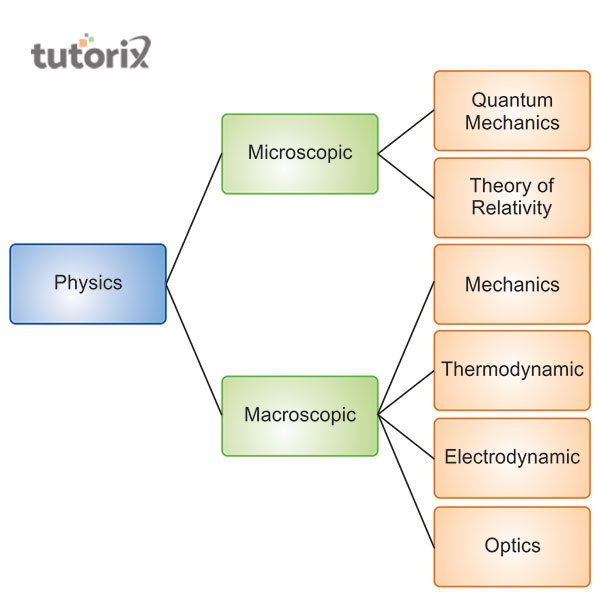 Figure 1: Classification of the scope of physics

In terms of the Theory of Relativity focuses on the moment of inertia along with the non-inertial body particles and the relation with other particles is also discussed in this theory (Malik et al. 2022). Macroscopic physics comprises four different aspects like mechanics, thermodynamics, electrodynamics as well as optics. Several important laws like Ohm's law, Newton's law, Pascal's law and Charle's law has a great contribution to the progress of the scope of physics.

The Excitement of Physics

The excitement of physics comprises the invention of fast racing cars, different complex machines, and some natural things. Even for some biological purposes like a heart beating time, lungs expansion, and the rush of blood the application of physics is also seen. Physics considers from a tiny particle to the entire universe (Ould-Saada, 2020). Most human and machinery activity can be defined with the application of physics. 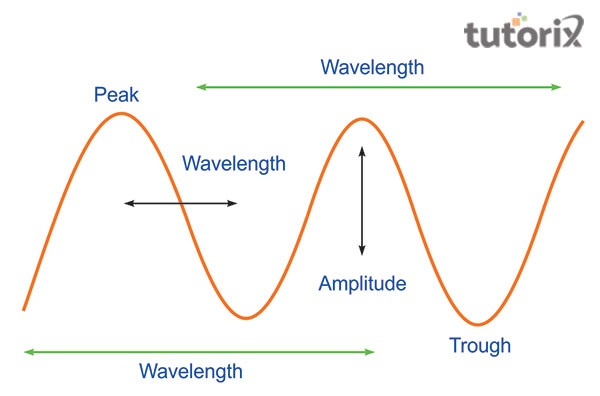 Figure 2: The Excitement of Physics

The ancient people and the older generation did not apply the form of physics in daily life like using GPS technology and teleportation. The excitement of physics includes the innovative experiments for seeking out the new way of advancement at a high speed. The excitement of physics can be classified into two different categories like classical physics and modern physics (Ould-Saada, 2020). Modern physics includes atomic physics as well as quantum physics.

Physics has become an inseparable part of an individual’s daily life. One important example is the usage of the alarm clock (Das, 2019). Different properties of sound, origin, and propagation are important parts of a clock. The resistance between the surface of the road and the shoes helps an individual to keep walking without slipping or losing grip (Batman & Saka, 2021). The mechanism of a ballpoint pen is another important application of physics in daily life. The concept of gravity, a significant part of physics is connected to this part. The rolling of the balls helps the ink to transfer to the paper as a result of gravity. 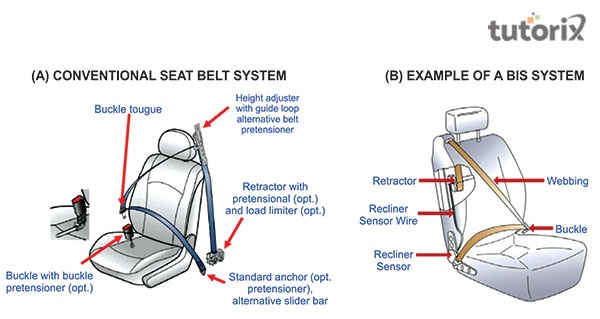 Figure 3: Application of physics in seatbelt

In car seat belts also, physics is integrally connected. The concept of inertia is associated with this. The application of this physics helps an individual to stop going forward in the time of a car collision. As a result, a serious accident can be prevented.

The physics of quantum mechanics is used in the mechanism of a clock’s machine. An important part, a steam iron is another important example with which the necessities and popular application of physics in daily life can be presented. The thermodynamics-related components are an important part of physics, used in a steam iron. Even the walking of an individual is also related to the concept of physics. Most of the items, used by a person in doing daily chores are based on physics.

Q1. What are the two most important scopes in physics?

Q2. Which parts of physics are connected to modern physics?

Q3. To which factors, the excitement of physics are connected?

Ans. Various kinds of new experiments and discovering an ample amount of natural secrets are the main areas of the excitement of physics. The application of the law, associated with physics is another area of excitement in physics.

Q4. What is the significance of physics in daily life?

Ans. The application of physics helps an individual to express individual and unique creativity. The connection between different and disparate phenomena is also expressed by applying physics.