Scootering can be played in various places like parks, streets, flatland etc. Some of these venues are as follows −

Scootering on streets is the most challenging one because here the riders will ride in the inner city and will use the structures such as stairs, ledges, handrails and gaps. 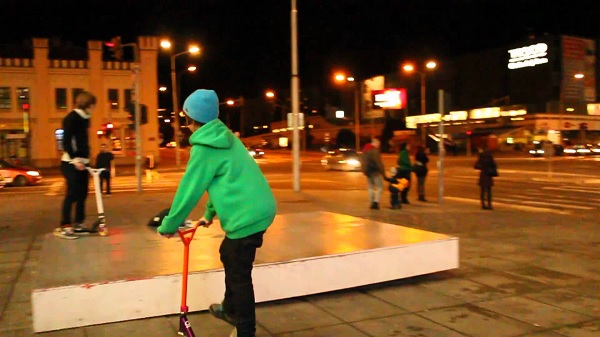 The street riders or the inner city riders mainly focus on technical tricks such as sliding down handrails or stair sets. Riding on the streets is very challenging for the riders as streets are versatile and the riders will come across many challenging obstacles starting from traffic to stairs, ledges and gaps so to tackle this he must perform tricks such as gap jumps, rail slides.

There has been a huge push or advertisements for more people to play or ride scooters on the road since 2013 as like the skateboarding in the 90’s. Many scooter riders generally ride street when they want to film a video part.

The experienced scooter riders utilise the scooter to ride on the rails, boxes, ledges, walls, half pipes and even the vertical ramps whichever comes on their way. One would normally find all these in a skate park. To learn new tricks, many riders enjoy riding fly out. 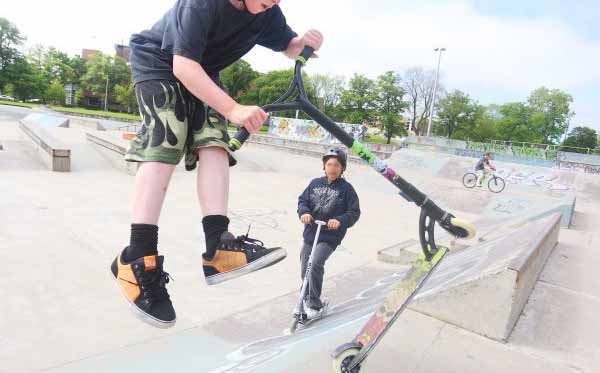 To conquer on different obstacles like fly boxes, spines, quarters, rails, ledges, stair sets, hubbas, and ledges, the riders follow different techniques which are cultivated from the fly out technique. A-frames, euro gaps and banks are also involved among these techniques. There are also many advanced tricks which are usually performed in a park. Among these footless rewinds, briflips, and flips are the famous ones.

The scooters that are used to ride on dirty surfaces have inflatable tyres and it has inner tubes much like BMX bikes. Dirt scootering is becoming popular because it is challenging and the obstruction is mud surfaces. Many companies are now making scooters which satisfy all the requirements to run or jump on mud surfaces. 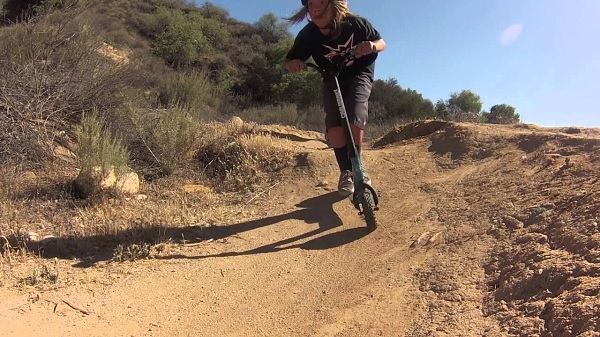 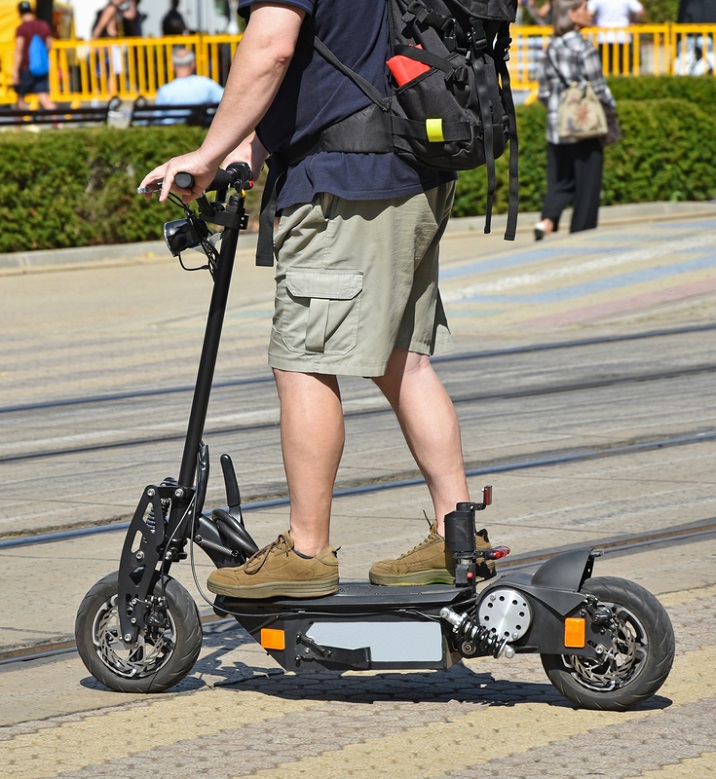 Among all the grounds flatland is the simplest one but the tricks use to ride and compete is same. On flatland, the players generally prefer to link smaller tricks up in combinations. Some examples of the combos are tail whips, manuals, bar spins, fakies, sliders, briflips, and hang fives.