Scootering is an enthusiastic game which is a combination of BMX and skateboarding. In this game, the players have to perform various trick on streets, parks and other venues. In this chapter, we will discuss about some of the champions of Scootering and their careers. 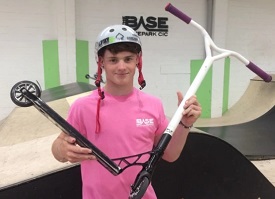 Jordan Clark belongs to England and has been riding scooter since four years. Currently, he is the world champion of this game as he has scored 89.66 points in Extreme Barcelona Competition 2015.

Jordan is sponsored by Grit Scooters who discovered him in 2014 through Grit Academy. In his first World Championship, he performed in such a way that people began to know him. He has also won Scootfest Cup and got second rank in UK Nationals. 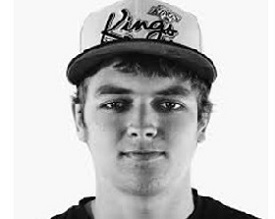 Alexis Letellier is a rider from Paris. Currently he is living in Paris. He made his debut into this game in the year 2008. Ethic, DTC, All is Possible, and Black pearl are his sponsors. His favourite trick is flair.

FISE is the best event of his career until now. He is the winner of Montreux Scooter Contest. The first scooter on which he started his riding was Jd Bug which was similar to Old Razor. 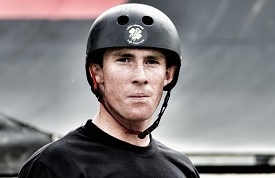 Dakota Schuetz is a professional scooter rider from America who has the record of winning every scooter competition. He is also one of the scooter rider who has performed all the 40 tricks in trickonology.

He made his debut into the world championship in the year 2014. Till now he has won the ISA World Championship title three times. He is the first competitor who completed a challenge named as 1080 in scooter championship. 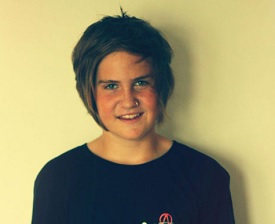 Dylan Morrison is a 17 year rider from New Jersey. Currently, he is living in Melbourne, Australia. He made his debut into this game in the year 2010. Apex, Scooter Hut, and Drop the Anchor Clothing are his sponsors. 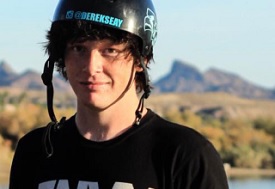 Derek Seay is a 19-year-old rider from Arizona. Currently, he is living in San Tan Valley. He made his debut into this game in the year 2007. Envy scooters and The Vault Pro Scooters are his sponsors.

Back flips or double bars are his best tricks that he uses very often in his game. In FISE competition, he got 11th rank. The first scooter on which he performed was Razor Pro.