Different types of chemical imbalances, emotional issues, psychological factors, and physical problems lead a man to finish his intercourse with his partner, resulting in a very awkward situation. It is a common problem affecting nearly 30% to 40% of men. The majority of males ejaculate for 5 to 10 minutes on average during sexual activity and 5 1/2 minutes following average penetration, according to a study. Premature ejaculation is typically defined as occurring less than 1 to 1 1/2 minutes after penetration. When a man starts growing or developing an orgasm while having sex and ejaculates as soon as he penetrates is normally referred to as Premature Ejaculation. The semen leaves a person's body in the form of Ejaculation much before the wanted time duration while having sex. 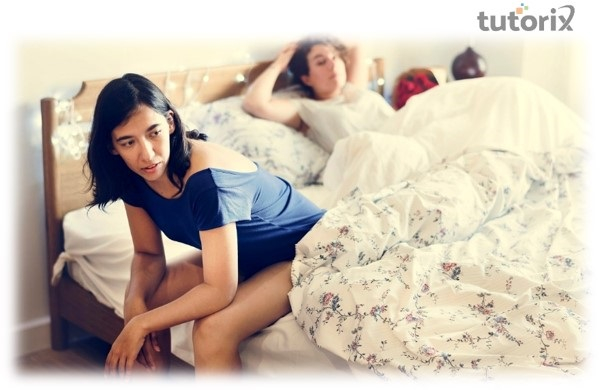 What is Premature Ejaculation?

People often feel that they are the sufferers of premature ejaculation, but the symptoms do not meet the eligibility criteria for the diagnosis. According to the research done to date, it is very typical to have experienced early ejaculation during times of sexual intercourse at times. 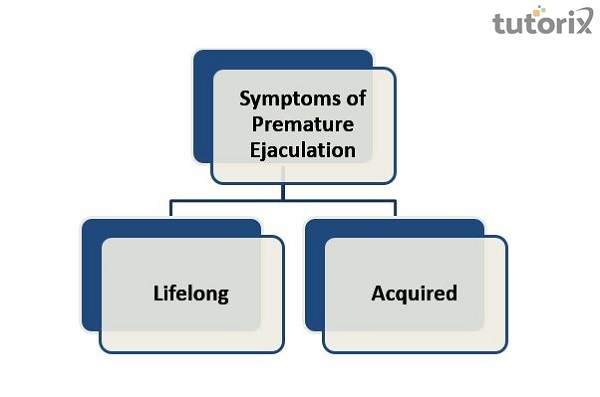 One might be diagnosed with premature ejaculation if he does always or frequently ejaculate within the pattern of 1 to 3 minutes of penetration. Secondly, it happens when a person simultaneously feels distracted, worried, and frustrated. The person or the individual tends to avoid or ignore sexual intimacy, and as a result, premature ejaculation is noticed. Lastly, when a person cannot have the grip to delay ejaculation while having sex or, to be precise, nearly all the time.

Other factors that play a role in Premature Ejaculation are Anxiety, Erectile Dysfunction, and Relationship issues. Rushing to ejaculate could become a habit if someone is worried about getting and retaining an erection. Changing the pattern can be challenging, and premature ejaculation and anxiousness frequently go hand in hand. Concerns about sexual performance or other matters could be the source of the worry. Relationship problems may cause early ejaculation. If someone has had sexual encounters with other partners where premature ejaculation did not happen frequently, this might be the case.

Biological factors − These factors are also responsible for the occurrence of Premature Ejaculation. The biological causes are varying hormonal levels, inherited traits, varying levels of brain chemicals, swelling, and infection of the prostate or urethra. 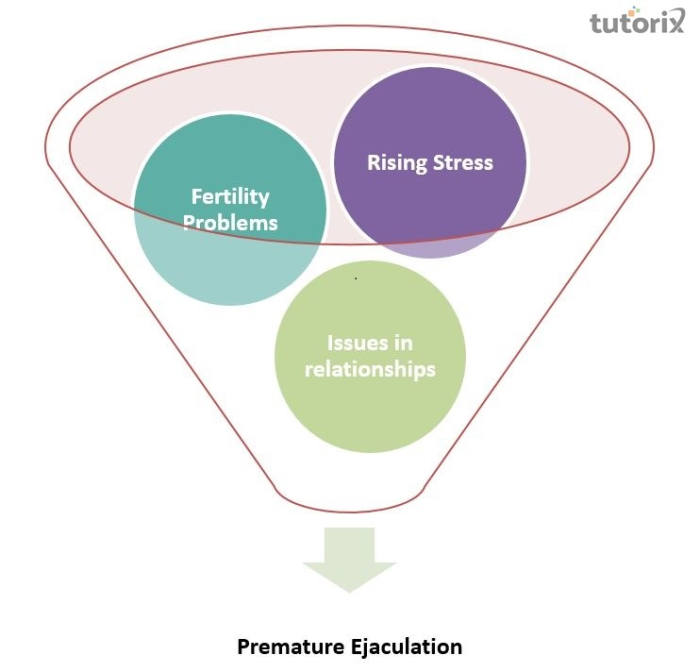 As a result, it could be taken into account that Premature Ejaculation is a very serious issue for a man while he is having sexual intercourse. If individual ejaculates more frequently than he would want throughout most sexual interactions, then the person should consult a doctor. It's typical to feel uncomfortable talking about sexual health issues. Nevertheless, an individual should never stop speaking with his provider. The condition of premature ejaculation can be treated. A discussion with a caregiver may help allay worries. For instance, it might be comforting to learn that occasionally experiencing premature ejaculation is common. Knowing that it typically takes five minutes from the start of intercourse until the ejaculation may also be helpful.