In paragliding launching and the landing is done with the wind. The wind is used as an airstream by running, being pulled or with the help of existing wind. The pilots are moved in a place from where they can be lifted.

In this type of launch, the pilot has to run forward with the wings hanging behind. This process inflates the wing due to air pressure.

It is the easiest method of launch as in this case the pilot will only have to run forward and doesn’t have to look backward. He can only notice the wing when it will launch upon his head.

In this method the pilot runs facing the wing and bring it into the position of flying. The pilot then turns around to launch the glider. In reverse flying the pilot can inspect the condition and position of the wing. This method also helps the pilot to resist the force of wind during running. 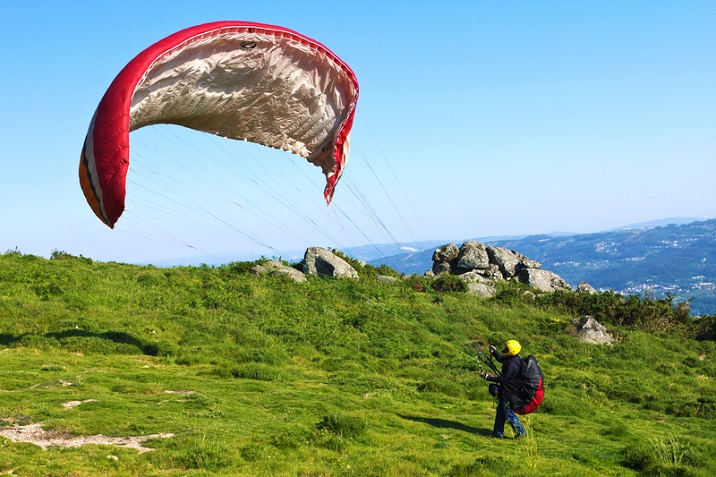 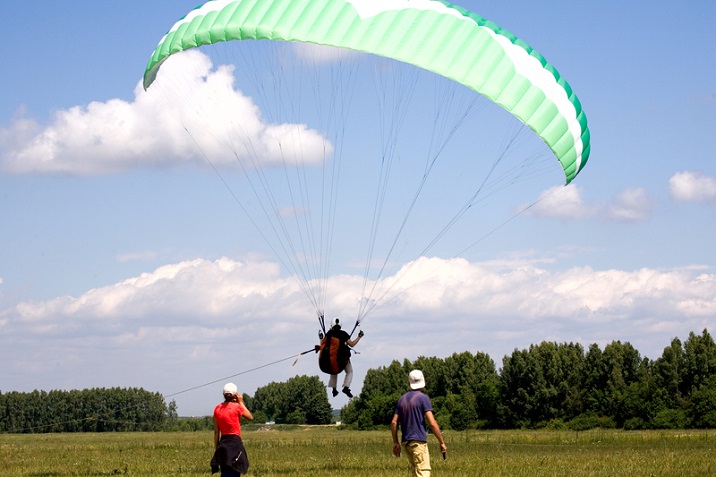