Federation of Aeronautic International (FAI) is the governing body who conducts fair play of this sport all over the world. In the same way, all participating nations have their own governing body too those who organise championships within their nation. 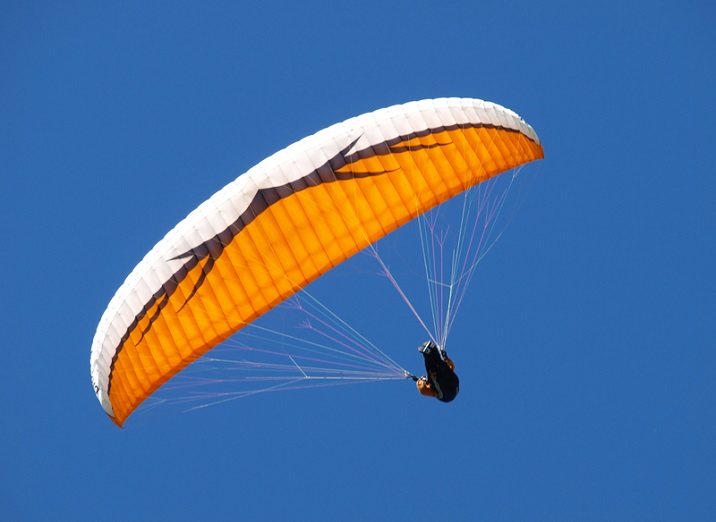 Some of the major championships of paragliding are −

Players such as Frank Brown from Brazil, Nevil Hulett from South Africa, Aijas Valic from Slovenia, hold world records in paragliding. Peggy McAlpine is the oldest paraglider who glided from 2400 ft. at the age of 104.