In this chapter, we will do a case study which is titled as − How DuPont’s Organizational Design Worked?

Founded in 1802, DuPont started out as a chemical-products manufacturing company and became one of the leading gunpowder-manufacturing companies for the US Army during the first World War. Towards the beginning of the 19th century, DuPont realized that unlike most other companies of that time, their company was still operating on the family-business model. However, just like many of their competitors, they also understood that they had grown beyond the ability to be managed by a single family.

At this time, they decided to diversify from a chemical-product manufacturing company and started acquiring new plants. The three DuPont cousins let go of their family-business model and started to do project management. They started to divert the entire company business from being in the explosives market to making a name for themselves as an emerging consumer and technology service provider. 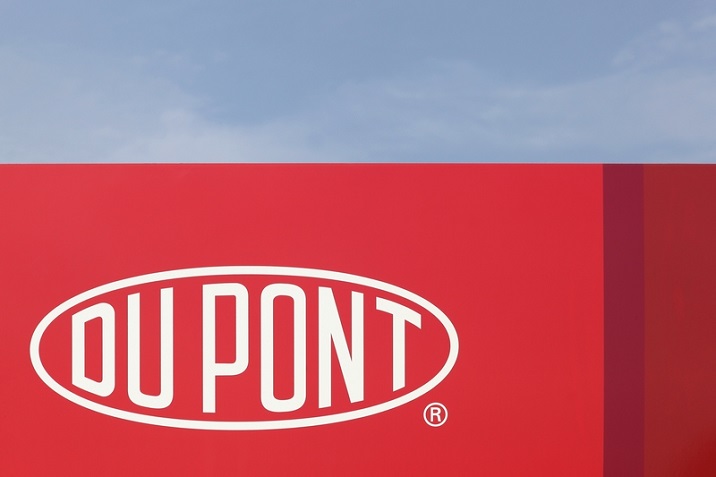 Instead of gunpowder, they wanted to get into production of other chemical products like −

As this was quite a drastic shift in business markets, DuPont had to make sure that their operations remain profitable. To address this need, they implemented a fundamental organizational restructuring. This restructuring involved getting the extremely centralized working model of DuPont getting increasingly de-centralized and autonomic in its functioning and decision-making.

They completely replaced the top-heavy hierarchical model, where only a few were authorized to take decisions and organized it on the model of line and staff, where there was a supervisor with enough authority to take decisions and carry the work ahead. Core functional departments were identified.

There were several departments that were then given their own separate −

This managerial structure was quite new and untested during that time and it is no wonder that the organization had to go through some major shift in their thinking process about how business is done. However, with such a balanced and well-managed structure this organization managed to face decades of crisis like the Great Depression, the Second World War and others, till the economy swung around favorably, leading to the prosperous years of 1950s.

DuPont managed to achieve all the success they could by having a clear vision, taking timely decisions and allocating resources effectively. It is hard work and persistence paid off, especially with the success of nylon. The other companies, who were all skeptical about this de-centralized approach, were now falling head over heels in adapting to this new organizational model.

Adopting suitable organizational design structures has helped companies break the barriers of cultures and nationalities, which helps them do business with people all across the world and get global customers.

In today’s competitive world, where companies constantly strive to perform better with each passing quarter, understanding the ideal organizational design for a particular working strategy is the most fundamental requirement for any company.

A few other factors that also influence a company’s decisions are listed as PESTLE, which is an acronym for −

An organization may choose to run its business in a functional manner, or could have a product-oriented approach. However, as long as it has a clear mission statement, the managers must try to build a framework where clear flow of communication is made possible. Organization Design fulfills this function globally.