In this chapter, we will take a case study of one of the world’s largest cola maker, Coca Cola, to understand the importance of Organization Design.

How Coca Cola Fizzled Out on Globalization

An infamous example of a big corporation facing disastrous consequences from making frequent shifts in its organizational designs is Coca Cola. Years ago, when globalization seemed like an indispensable business strategy, the-then CEO of Coca Cola, the late Roberto Goizueta had stated on record that there was no demarcation between global and local any longer, ushering in his tagline − Think Global, Act Global. 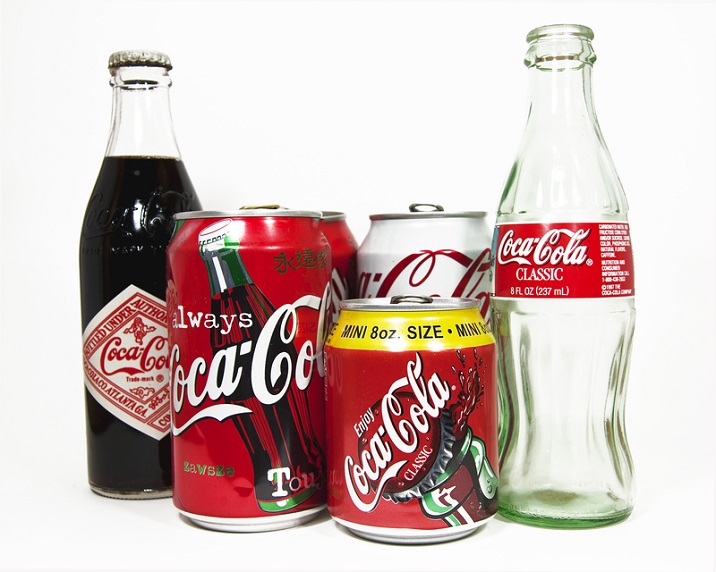 This led to an unprecedented degree of globalization and standardization in the business functioning of the company. Within a couple of years, Coca Cola was generating a much larger share of its revenues in offshore locations. During these years, it was generally thought that Coca Cola has finally hit upon the most magical formula – that of success. However, this success was short-lived, and with the Asian crisis at the beginning of 1999, Coca Cola had lost more than 70 Billion Dollars.

The next in line, CEO Douglas Daft took over and introduced an aggressive shift in the opposite direction. His mantra was − Think Local, Drink Local. However, that reshuffling and restructuring of the organizational working model also failed, as people had gotten into an established way of working. This change of strategy brought in an even poorer run and started a period during which Coca Cola saw some of its worst revenues since the time of its setting shop. One of the biggest reasons behind this global debacle was that with the frequent changes in working structure, the line of communication and the hierarchy of working got affected. Employees couldn’t keep a track of the different responsibilities they were handed after every change and this hampered their overall performance. This lead to confusion, cynicism, and job-insecurity in the minds of the employees.

After studying the strategy maps of hundreds and thousands of organizations, experts now confirm that there is no single organization that can claim to implement a perfect structure to all of its operations. In short, an Ideal Organizational Design Model is a myth.

Organizations, now much wiser after their disastrous past experiences, have now stopped aiming for a perfect design and have instead started focusing on a work-plan that helps them run a large organization harmoniously, while avoiding any large conflicts between its numerous departments.

Managers now believe in sending out clear design objectives to their team members, which ensures a different approach to managing resources and implementing business strategies. This minimizes job ambiguity and enhances focus towards work. They have realized now that it’s futile trying to work towards developing a framework that exploits the similarities between different countries. They now focus more on maximizing their output by modifying their business model and managerial style to accommodate the difference between various countries.