A group can be defined as two or more interacting and interdependent individuals who come together to achieve particular objectives. A group behavior can be stated as a course of action a group takes as a family. For example: Strike.

There are two types of groups an individual forms. They are formal groups and informal groups. Let us know about these two groups.

These are the type of work groups created by the organization and have designated work assignments and rooted tasks. The behavior of such groups is directed toward achieving organizational goals. 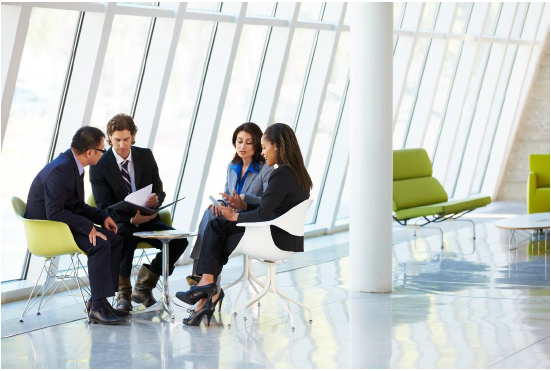 These can be further classified into two sub-groups −

These groups are formed with friendships and common interests. These can be further classified into two sub-groups − 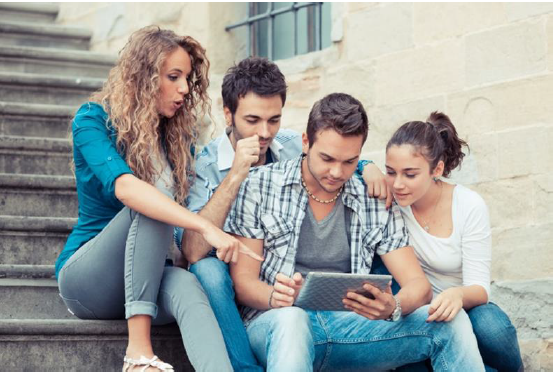 Why Do People Join Groups

There is no particular reason answering why individuals join groups. Group helps individual to feel stronger, have fewer self-doubts, and be more contrary to threats.

The concept of roles is applicable to all employees within an organization as well as to their life outside the organization. A role is a set of expected behavior patterns attributed to the one who occupies the position demanded by the social unit.

Individuals play multiple roles at the same time. Employees attempt to understand what kind of behavior is expected from them. An individual when presented by divergent role expectations experiences role conflict. Group roles are divided into three types −

Roles allotted to individuals according to their work and eligibility is known as task-oriented roles. Task-oriented roles can broadly divide individuals into six categories initiator, informer, clarifier, summarizer, reality tester and information seekers or providers respectively.

These roles present the work performed by different individuals according to their marked designation.

Roles that group individuals according to their efforts made to maintain healthy relationship in the group and achieve the goals are known as relationship-oriented roles. There are five categories of individuals in this category namely: harmonizer, gatekeeper, consensus tester, encourager, and compromiser.

These roles depict the various roles an individual plays to maintain healthy self as well as group relationships.

Roles that classify a person according to the measure of individual effort put in the project aimed is known as individual roles. Five types of individuals fall into these roles: aggressor, blocker, dominator, cavalier, and avoidance.

These are the various roles a person plays in an organization.

We know what a group is, why it is important to form a group, and what the group-oriented roles are. Now we need to know how to mark a group as a well-functioning group, what features are necessary for a group to mark it as efficient.

A group is considered effective when it has the following characteristics.

Let us understand group behavior with the help of an example.

To work on a specific project, we make a group of 4 members: Rohit, Raj, Sid, and Rahul. It is not possible for any one of them to complete the project individually as it may be time consuming as well as not all the members as individuals have mastered the skills required to complete the project. This indicates the need to come together as a group.

Moving ahead, let us specify their roles. Rohit is the initiator, as he proposes the idea of the project, Raj collects all the information and resources required for the project and becomes the informer, Sid is the clarifier as he interprets the data and saves refined information, and Rahul is the summarizer as he concludes the result of the project that is what do we achieve by the end of our project. These are the task-oriented roles.

When a group of people come together and present their ideas there is a fair chance of collision. Rohit tries to resolve all the disagreements and disputes in the first place and acts as a harmonizer, Sid makes sure that everybody is giving their full support and effort in the project and acts as a gatekeeper, Raj is the one encouraging everyone and motivating them when they fail to try harder to complete the project and is the encourager, while Rahul tests the project at each stage and examines the major decision to be made and is the consensus tester. These are the relationship-oriented roles of each member.

Individually, each of them have different tasks to fulfill. Rohit tries to be the group leader and impose his ideas on others and we consider him as the dominator, Rahul is always up with excuses to avoid the task given to him and acts as avoider, Raj is the one who opposes everything but is never up with some new idea and becomes the blocker, while Sid takes part in every group activity in a non-productive way and becomes the cavalier.

It is important for deciding a person's self-identity, attitudes, and social ties. It becomes the ground of reference in making comparisons or contrasts and in judging one's appearance and performance. These groups act as a benchmark and contrast needed for comparison and evaluation of group and personal characteristics.

An example of a reference group, would be the certainty of wealth. An individual in the US with an annual income of $70,000, may consider himself rich if he compares himself to those in the middle income strata, who earn roughly $22,000 a year. However, if the same person considers the relevant reference group to be those in the top 0.5% of households in the US, those making $1.8 million or more, then the individual's income of $70,000 would make him seem rather poor. 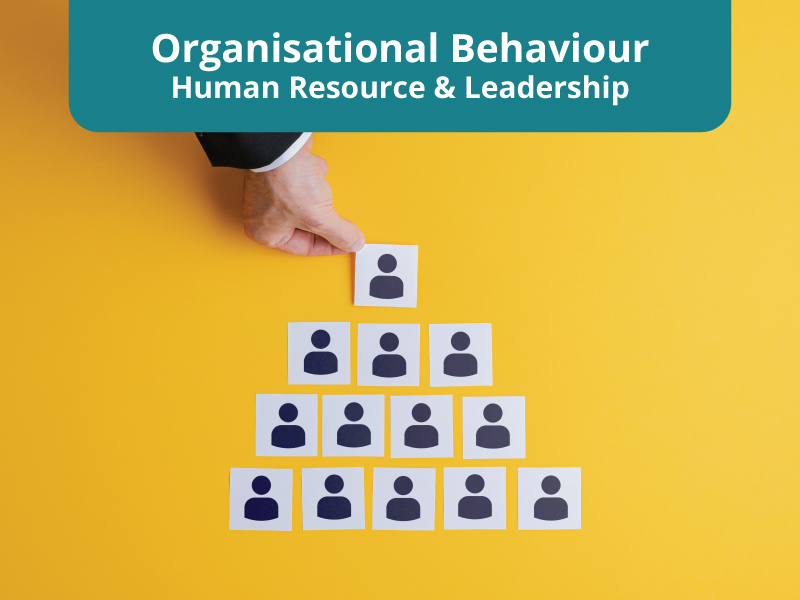 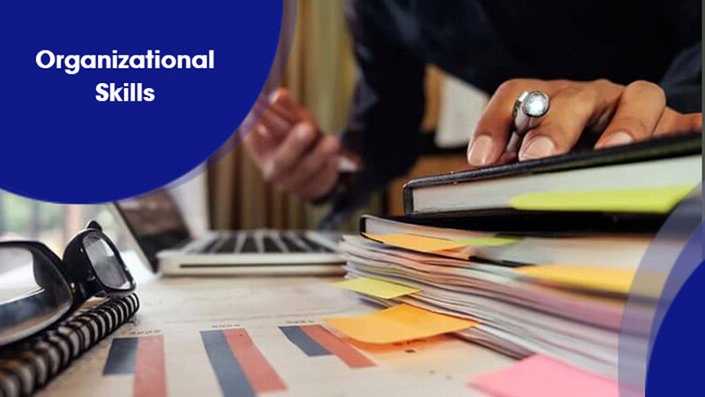 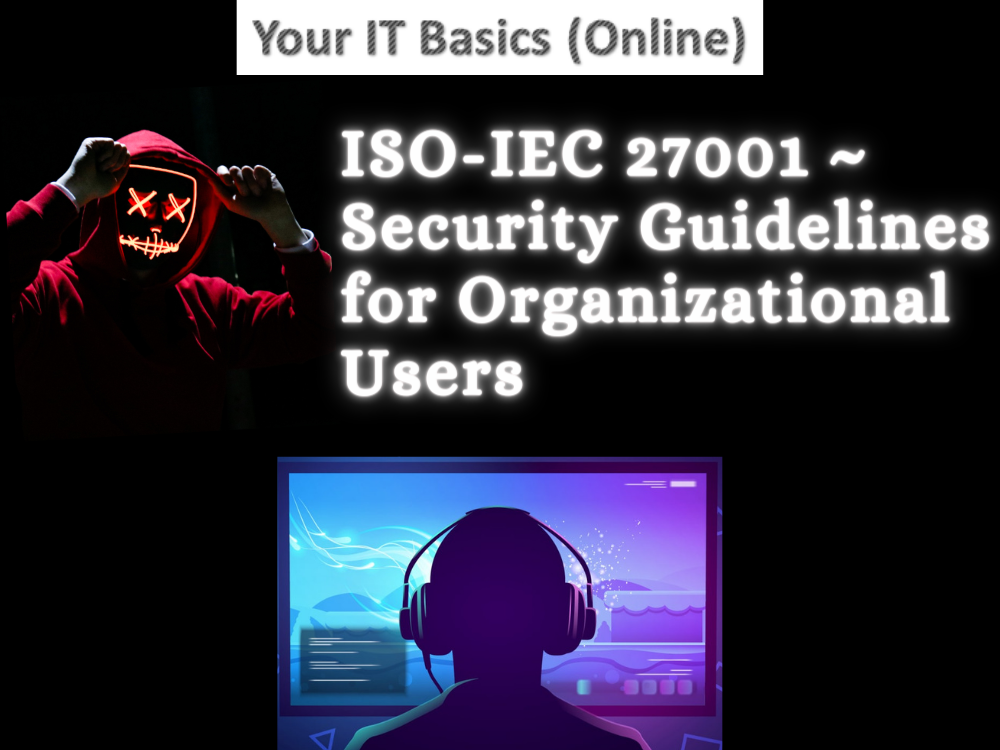