Of the following three phenomena, which one best describes "Paradigm Shift"?

Suggested by Thomas Kuhn, Paradigm Shift is a scientific revolution, which completely changes the way we all usually look at things. Apart from this, the role of science cannot be denied in making a belief strong through scientific reasons. 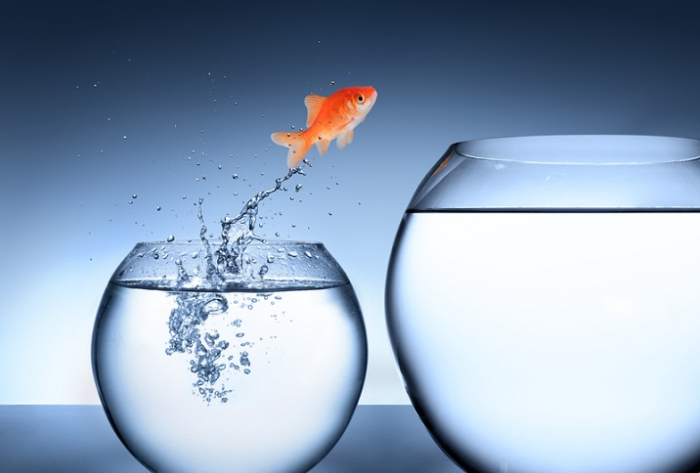 People often argue about the category of Paradigm Shift and put it into the basket of their own convenience. However, Kuhn believes that Paradigm Shift is more a result of different scientific evolution rather than a natural shift. It is more than just a theory and an overall view of a phenomenon, often banking upon a few concrete fundamentals. 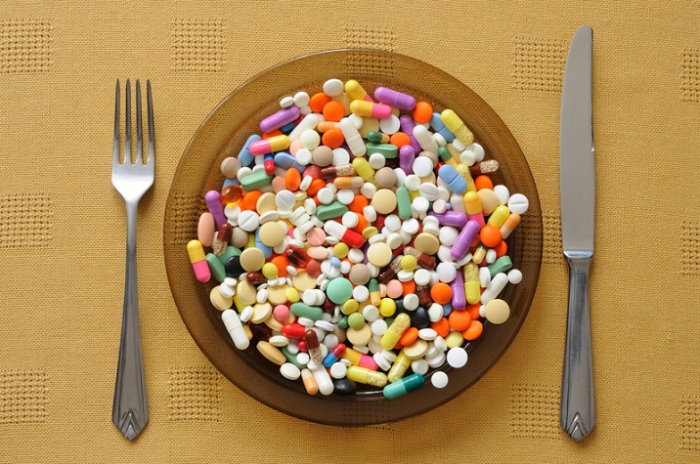 What Is It All About?

A paradigm shift is often the conclusion of scientists working at the fringe of the paradigm, performing research that a large number of researchers believe is slightly unwise, or a dead end. As far as most examples are concerned, this opinion is correct, but every now and again, a scientist has a discovery. They often feel the heat of scientific and public opinion and are mocked, but the truth has its own shine. 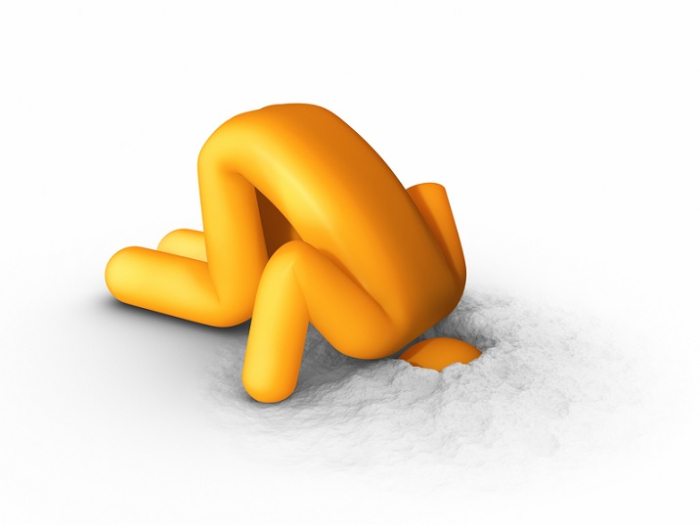 However, another cluster of scientists try to carry forward the research, and some lose their voices into the wilds created by the novel set of thoughts. This process continued and devoured a big sum of time until a few experiments took place revealing errors. Now, errors up to a decent sum are accepted, and it can be monitored by minute changes in the paradigm. In the end, the elemental concepts may be displayed to have errors and thus paradigm shift occurs.