Motivation is one of the most widely researched studies ever so there are many widely-accepted theories on it. Let’s discuss some of these and define motivation through these theories.

Frederick Herzberg formed a theory known as “Motivation-Hygiene Theory” which was based on the idea that there are many factors in a person’s workplace which determine his levels of motivation towards doing his job properly. He labelled these factors as hygiene factors.

According to him, every workplace has the ability to influence the productivity of its employees by either encouraging him to work further or by discouraging him. If the person was satisfied with the working environment, he would have motivation to work even harder. On the other hand, if he was dissatisfied with the working conditions, then he would not be willing to give his 100% into his job. 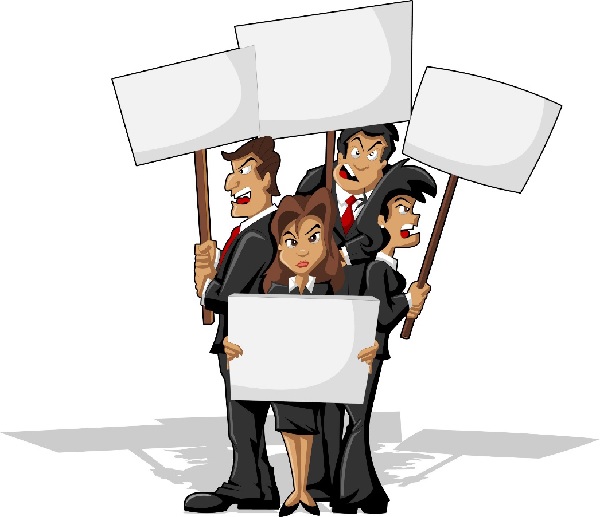 To quantify his theory, Herzberg interviewed many employees about the kind of working conditions they are asked to do their jobs in, and what are their feelings at work. Based on their responses, he published his observations in 1959 in a book titled “The Motivation to Work”.

He reasoned that giving employees ideal working conditions is not enough to keep them motivated, but removing the hygiene factors would definitely cause a lot of dissatisfaction among the employees.

Examples of such hygiene factors could be unwanted changes in the working environment, very strict implementation of log-in, log out timings, not getting the expected raise in salary, etc.

If he was pleased with the outcome of the actions, and was convinced that such performances will help him to address his needs, then the person will find motivation from it, and all his subsequent actions will be the result of this new-found motivation.

He proposed the idea that a person needs to be given that initial confidence that his output has had the desired outcome, so that he can use this confidence as an impetus and proceed on to other actions, which will deliver the desired results.

According to Vroom, a person can be motivated only when he sees a connection between the action he took, the efforts he put, and the outcome of his performance. Depending on these three factors, he defined these three variables −

Expectancy is the belief that by putting adequate effort, it’s possible to enhance the performance that you will deliver. It is affected by factors like time needed for the work, money to be spent, skills needed for the job, along with having authorization and clearance to do it.

While managing employees, it’s very important to put give them jobs that they are confident they can do by themselves. In addition to that, you need to make sure that they have the resources they need, and a realistic time-frame to deliver the output.

Instrumentality defines the belief that good performance is appreciated and rewarded when it brings in better outcome. This is one of the major motivational points for all the employees in a company. They believe that if they perform well, the results will be good. And if the results are good, then their efforts will be taken into consideration and they will be rewarded for it.

This belief is influenced by the clear representation of what needs to be achieved to get the reward, by recognizing key people who can determine whether you will receive this reward (e.g.- boss, supervisor), and also the transparency in the process that decides whom to reward.

To practice instrumentality, a supervisor needs to have a complete understanding of the reward system, and also needs to know what could be the possible outcomes so that he always remains aware of what to do in which situation. The rewarding system should be clearly drawn out so that the employees can know what their efforts have earned them.

Drawing targets in numbers is often the best way to avoid any ambiguous interpretation of hard work. Managers use tabs, flags, and whiteboards to convert the achievements of their teams in numerical values to enhance the clarity of their achievements.

There shouldn’t be anything left to guesses. No team should be left wondering why they didn’t get the reward they were expecting, whereas some other team has won it. There must be transparency in the entire process.

Self-Motivation vs Motivating Others

There is one important difference between people motivating themselves and people motivating others, that being the fact that when you motivate yourself, you will most likely try to focus on your work and responsibilities and try to improve yourself in that field.

In other words, the areas that get benefitted from your self-motivation are all within your control. You are the sole person who is in command when it comes to the quality of output in your job. That is also the case in your family life. However, things change when you are motivating others. In this case, your motivation skills need to be tested on the quality of output of other people. In cases like these, it’s best that you focus on the hygiene factors with respect to each individual in your team.

It means that instead of going after the oft-regarded, collective, generic idea of motivation − i.e. salary hike, perks, benefits, etc., the focus should be more on understanding what different things motivate different people.

With things like hiking salary, adding more perks and giving more benefits might keep dissatisfaction at bay, but it won’t necessarily bring job satisfaction or motivation in itself. Different people will have different areas of motivation. Some might appreciate a frank discussion with their boss every now and then, others might like their work to be praised and acknowledged. A successful manager is he who manages to identify these areas and keep motivating people towards that.