Delegation is one of the most important, yet most misunderstood word in the world of professional management. People tend to mistake delegation with shifting their workload and responsibilities to others. However, the truth is that delegation is the art of skillfully assigning roles to different people in a team so that they can deliver their best in the end.

A team cannot be formed by one individual. Every manager needs people who can assist him in his work. It’s often said that a real manager is someone who doesn’t manage task, but manages resources properly. If a manager were to do everything himself, why would he bother having a team at all in the first place? 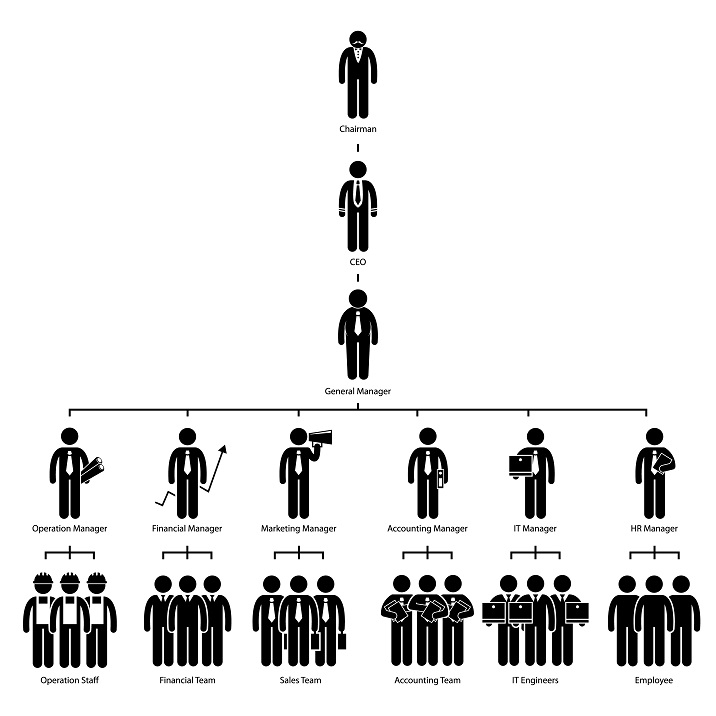 Delegation depends of time-management and resource management. A manager should know how to delegate responsibilities properly so that he can think about future assignments while his team is working towards getting the task done as per the scheduled time frame.

Delegation can be also used as a tool for confidence-building. When you delegate a person some job responsibility, you know that the is a person you can trust with the results. These people value that trust and get motivation from the fact that their manager is trusting them with an important work.

In addition to this, these people can learn new skills and learn to be responsible for their action. They get further exposure to new levels of management and use this experience in taking upon new responsibilities. 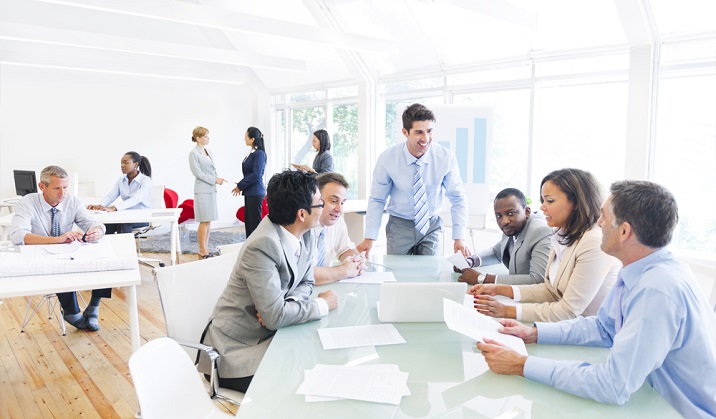 However, this doesn’t mean that the person delegating the work will pass the buck conveniently when there’s any blame to face. Delegating is the act of managing the entire process behind the scene without micromanaging.

When a goal is specific, then you have clearly identified what it is that you expect to be accomplished. If you can’t say specifically what you want to achieve, then how can you expect yourself or a subordinate to be able to achieve it? A specific goal will answer all these questions.

When Delegating Works and Doesn’t

A lot of people aren’t fond of delegating. The reason behind this could be that they feel that the work will have a much better quality if they were to take care of every single responsibility. Some of them think that it’s less time-consuming to do the job themselves, as compared to first finalizing someone to do it and then training them about the job.

There are still others who fear that they will lose control over the quality and authority that they have as the head of the project. There are a number of reasons that people decide not to delegate a task or project.

Many of these issues lead to people overworking themselves even if they have a full-bodied team. Team-members of such team easily develop an attitude towards their job, thinking that the work they do is too easy.

Not all projects can be delegated. Before doing it, the manager needs to check if the members of his team have the required skill-set needed for the project. If not, then how much time they will need to gain knowledge on these skills and put them to practice. Also, whether a similar project will come up in the future that will make this training relevant at a later stage in their professional lives. 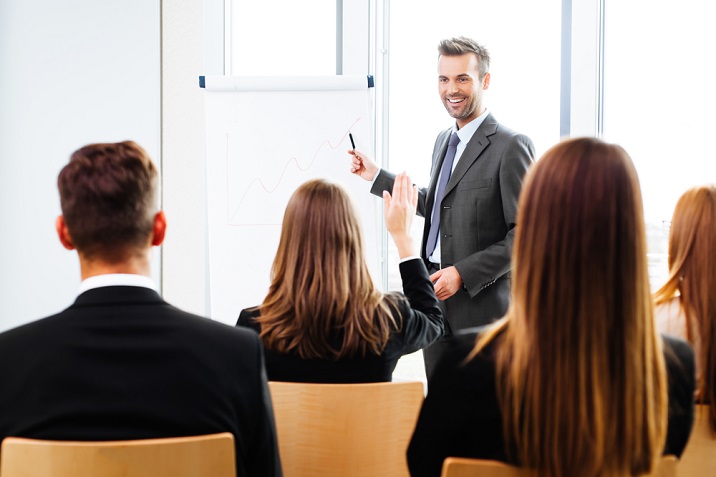 There’s no point in assigning a task to team members who are working on that kind of project for the first time, if a manager can’t afford to compensate them for the hours put it or provide them any compensation for it.

Also, if there is a very tight deadline, and the work needs to be done right in the first attempt itself, then maybe delegating work to inexperienced team-mates. The consequences of the errors could be too high to take such a risk.

Sometimes a work needs to be done by an experienced professional as he can only deliver the highest quality of work. In such cases too, it’s wise to rather do the task yourself, as compared to delegating it to beginners.