Human instincts are very different from the ones that animals and birds have, which are some very basic instructions hardwired into them that they start following as soon as they are born. Examples of such instincts are a tortoise crawling towards the sea as soon as it hatches out of its egg, or a baby elephant trying to start walking within minutes of it being born, or a dog vigorously shaking itself dry immediately after it is drenched.

This type of instinct is called an “Imprint Instinct”. Konrad Lorenz observed that as soon as the geese hatched out of their eggs, they started to look around for the first moving object they could find and treat it as their mother, who they will then depend on for their feeding. 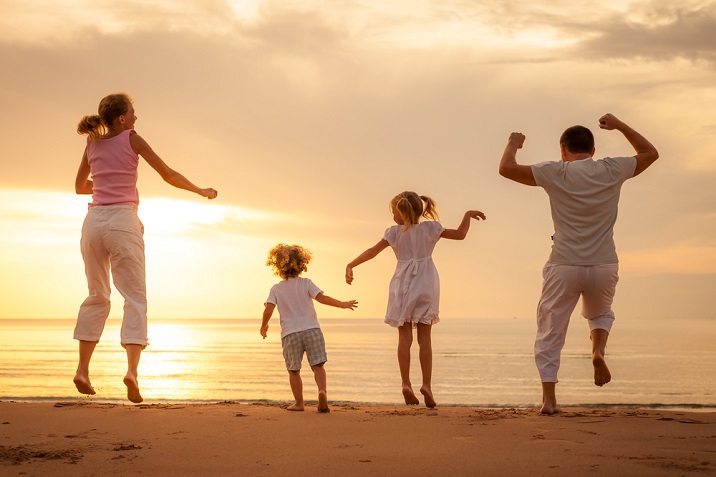 Using this observation, he could successfully demonstrate that the baby geese used this imprint to identify their mother. He waited for some geese to hatch out of their eggs while the mother duck was away. When they started looking around, he started moving in front of them. All the geese then started following him wherever he went.

However, the instincts that human beings have are not related to the following instructions; they are more to do with survival. These instincts follow Darwin’s Law of Natural Selection, which says that only the fittest will survive in the end. Keeping this in mind, human beings are hardwired to look for positive qualities in a partner so that their offspring has enough qualities to survive in the future.