Before moving on to McClelland’s need-based model, let us first understand the term Valence and how it plays an important role in motivational theories.

Valence is the value of a reward on-offer to an individual. It is the importance or necessity that an individual employee places on the incentive that’s offered to him at the end of the task. For example, a manager offers a handsome hourly compensation to his entire team if they were to work overtime that weekend on Saturday. To some people in the team, it could be a nice reward, but someone who values spending quality time at home with his family in weekends won’t be thrilled at the prospect of losing a weekend.

On the other hand, there could be an employee in the same team whose financial conditions make extra income a very good incentive for him. He might be motivated to go for the extrapay because of his needs. In this case, we can observe that two people in the same team will have a different valence for the same proposition. Hence, managers need to be wise in offering a reward that will have high valence points for all the employees in the team, or else the entire team will fail to be motivated.

David McClelland, a noted American psychologist, who was famous formulating a scoring system of the Thematic Apperception Test (TAT), had mentioned in his “Need Theory” that motivation is based on individual needs. According to him, each of us has a few fundamental needs −

To demonstrate his point, McClelland set up his famous experiment “Fairway Throw”, which involved a group of people who were asked to throw rings over a peg. If the ring landed through the peg, then they were supposed to be given rewards. 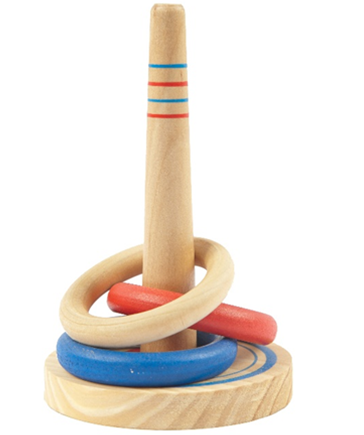 There was no instruction as to where the people need to stand. It was observed that some people from the group tried to do crowd-pleasing activities like throwing from a distance, walking directly to the peg and dropping the ring, etc.

Some were not participating themselves, but were sternly instructing others on how a ring can be thrown. They were providing others with strategies and were celebrating the success of others as their own.

There was a third category of people who drew McClelland’s attention the most. These people kept changing positions in such a way that their distance from the keg was neither too less nor too lot. They were interested in winning but not in an easy victory.

In a scenario that didn’t have any challenge, they were creating challenges for themselves, so that they don’t get too easy a victory and yet keep the winning chances realistic. 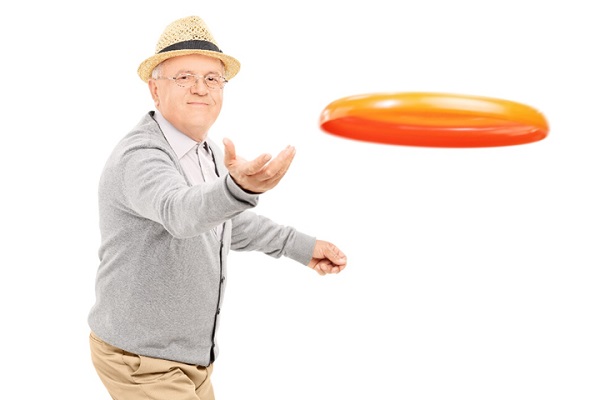 Achievement − McClelland observed that people who have a high need to achieve, strive a lot of meet goals and want to advance in their life. They also keep asking for feedback and appreciate it when their hard work is recognized. They want to feel that they have accomplished something.

Affiliation − People who have needs of affiliation will always want to interact with others and build relationships with new, influential people. They feel the need to be liked and be a trusted person. These People naturally form networks of people and feel pleased in helping one another through their contacts.

Power − People who are motivated by power feel the need to be an authority and have the power to take important decisions and influence actions. They feel the need to lead and make a mark. Most of the times, such people are found to have some personal agenda behind their actions, i.e. they want to gain individual fame, recognition, and name from the actions of others.